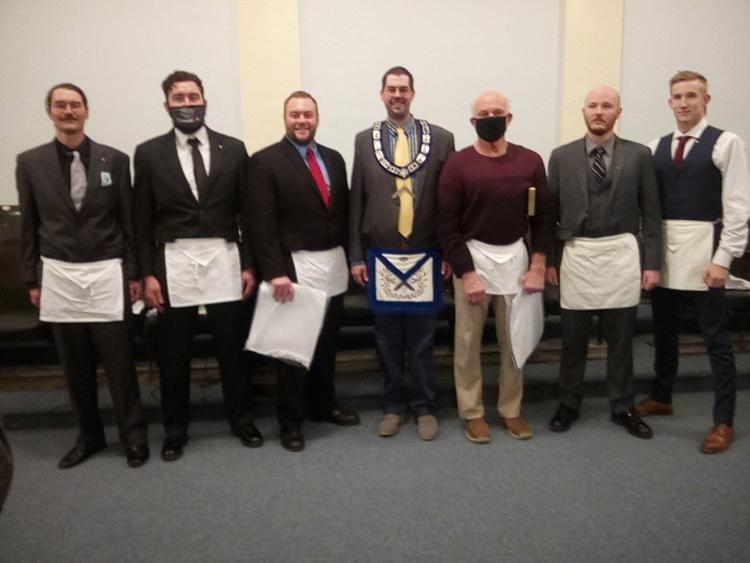 Angola Masonic Lodge was chartered in 1858 and has been located in three different buildings in Angola over time. It built its current three-story high lodge building in 1924 on Public Square. A new awning has been put up on the building so people can see the Masonic emblems and more easily help identify its…