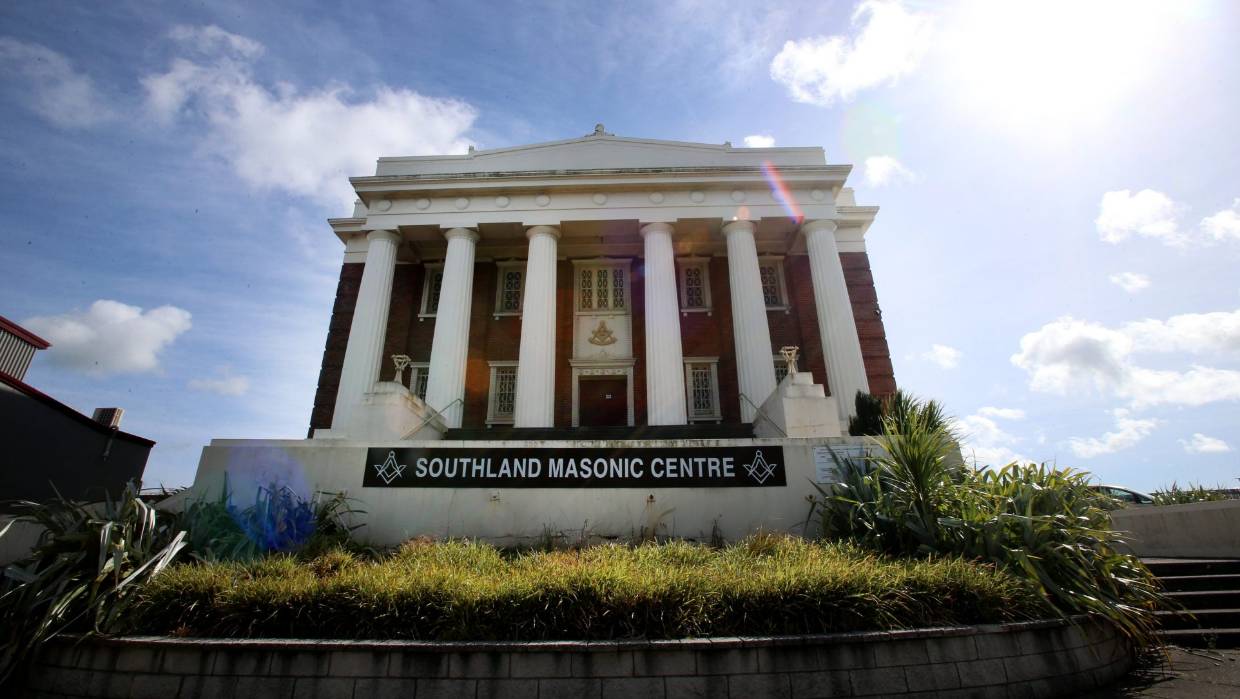 The Southland Masonic Centre in Invercargill is under contract with a hope that confirmation of its sale could happen in the coming weeks.

The Southland Masonic Centre is under contract with the sellers hoping confirmation of the sale could happen in the coming weeks.

For 93 years the centre at Forth St has been home to various Southland Lodges as part of the Freemasons.

Southland Real Estate agent Graeme Ridder was enlisted to sell the category one listed building and it was opened up for tender in December.

Ridder confirmed an offer had been accepted but it was subject to conditions.

He was unable to confirm who the buyer was and added there was little more information he could provide.

In January Ridder said there was “two or three interested buyers”.

The Southland Muslim Association confirmed on its website last month that they were interested in purchasing the building.

It noted the organisation held a meeting in late January to discuss the prospect and members planned to sort a meeting with Southland Real Estate and the Invercargill City Council about the potential purchase.

The Southland Muslim Association is currently based at Fairview Ave in Invercargill.

read more at the Stuff: