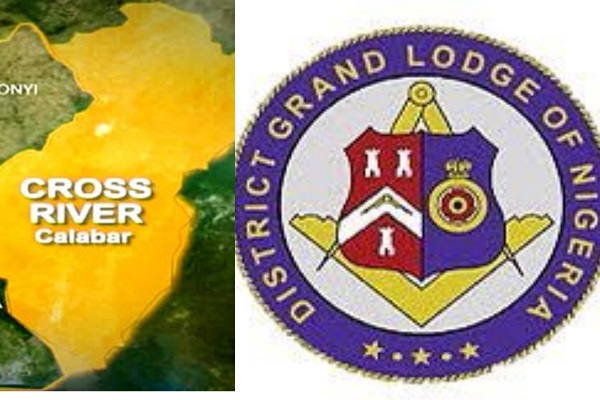 Calabar Lodge 3434EC on the roll of The United Grand Lodge of England founded on February 1910 has inaugurated a water project in the Calabar metropolis. The project is one of the many charity initiatives embarked upon by the lodge annually to make society a better place.

Unveiling the project in Calabar, Wbro Prince Austin Eweka, Assistant District Grand Master of Nigeria, English Constitution, said the free water project was borne out of the need to solve the perennial water shortage problem in Calabar where the lodge had existed for…