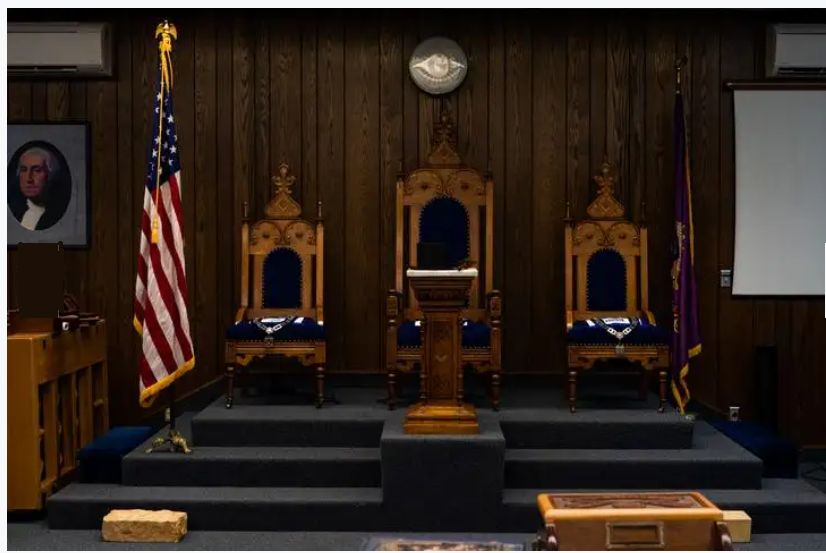 Historical artifacts dating back to the Dakota Territory, with most never seen by the public, were put on display at the Fargo Masonic Temple as the Masons held their first open house in almost 30 years on Thursday night, Sept. 23.

Among the treasures were priceless Black Hills gold “Territorial Jewels” shaped into symbols that are worn by officers. The state’s Masons took the jewels home when the Dakota Territory split up into North Dakota and South Dakota in 1889.

The story, according to the temple’s Office Manager D. Henneby, is that when the territory was divided, the North Dakota group took the jewels while the South Dakota Masons took the cash.

“I think we got the better deal,” said Ward Gillett, who is building president for the temple.

The largest jewels weren’t displayed, but instead appeared in the form drawings as Henneby said they were “too valuable” to be on display with…