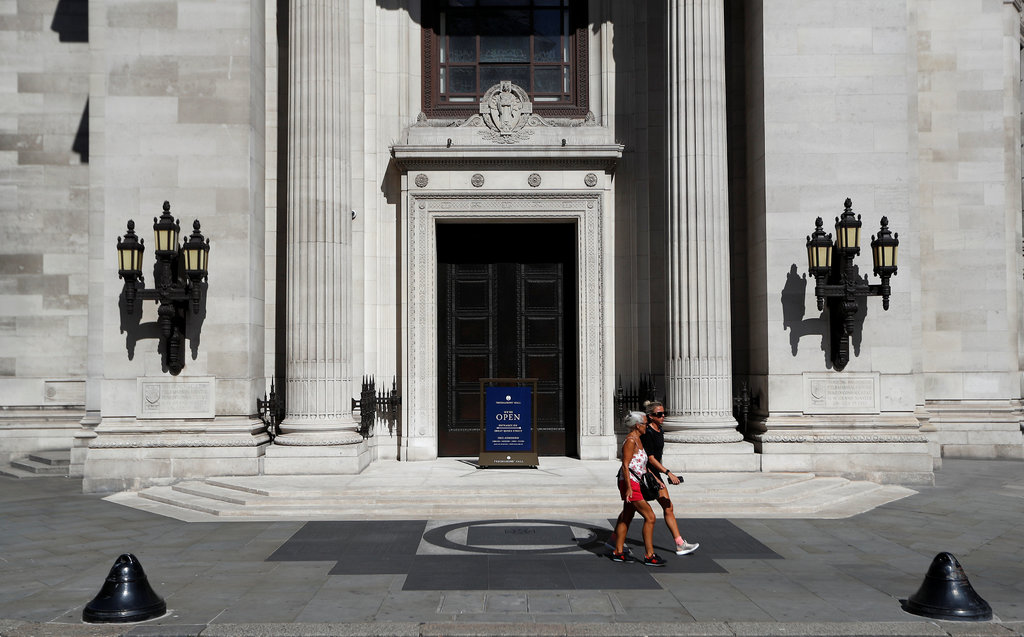 Freemasons’ Hall in London. The United Grand Lodge of England wrote to its local lodges that “gender reassignment and gender transition” must be treated with “kindness and tolerance.”CreditPeter Nicholls/Reuters

LONDON — After centuries as an all-male institution, the Freemasons of England are adding a couple of provisos that long-ago members like the Duke of Wellington and Winston Churchill probably never considered.

A woman can be a mason if she joined as a man, the society has announced, and a man can join the masons if he used to live as a woman.

It is a sign of the times that even such a tradition-bound, historically secretive — and still men-only — group is acknowledging for the first time that the “male or female” view of gender is neither as clear nor as complete as people once believed.

Matters of “gender reassignment and gender transition” must be treated with “kindness and tolerance,” the United Grand Lodge of England wrote to its local lodges two weeks ago.

“No candidate should be subjected to questions about their gender which could make them feel uncomfortable,” it said, and if a member is transgender, “we expect that the Freemason would receive the full support of their brethren.”

The grand lodge said that its new rules were in keeping with British anti-discrimination law, but …