Ohio/U.S. – Masonry is about promoting values, service to others 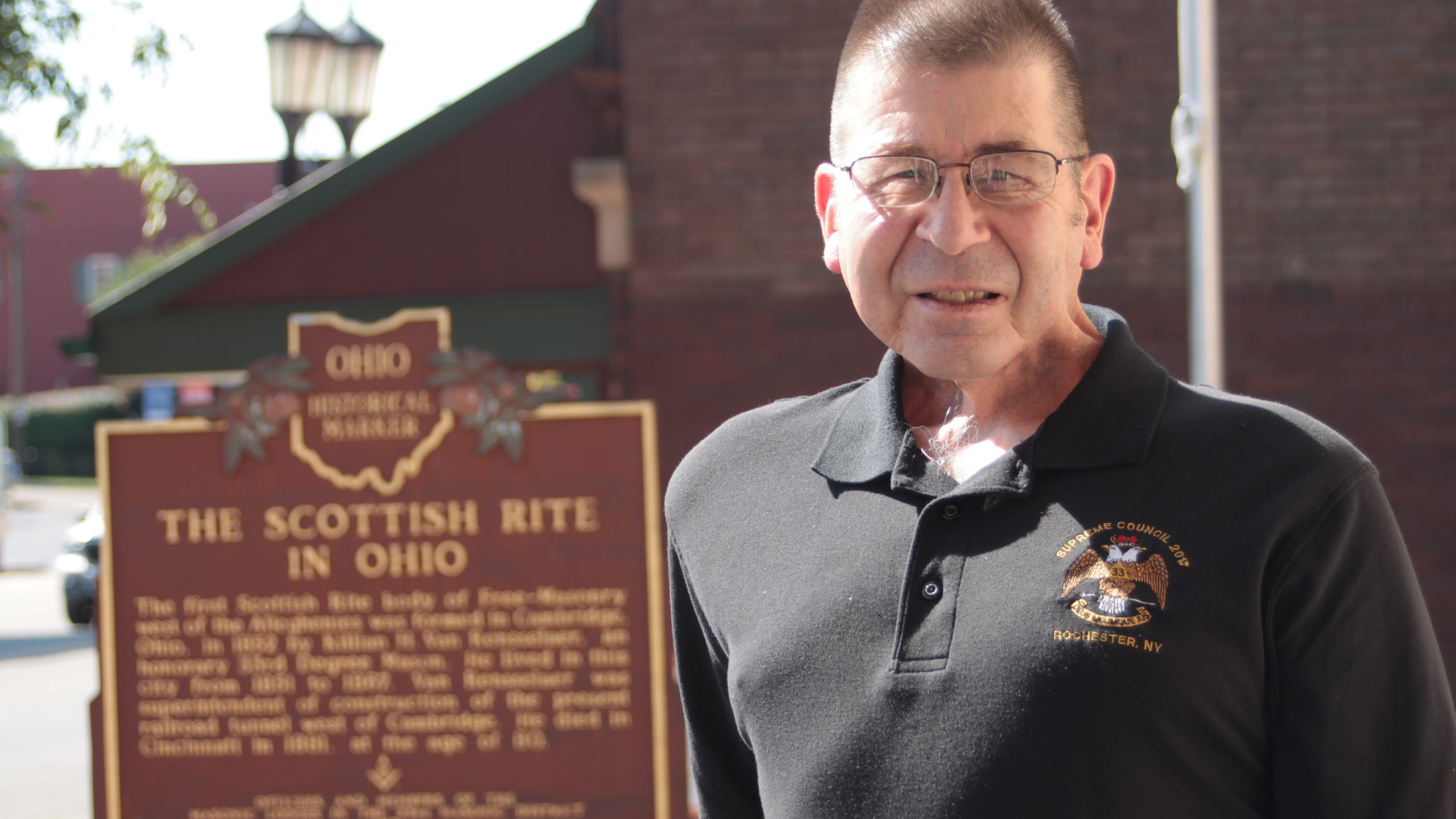 Cambridge — The Scottish Rite Free Masonry has been a part of Cambridge for nearly as long as the city’s existence.

Despite popular rumors, there is nothing secretive about the Masons. Some customs and handshakes are not open to the public, but much of what is portrayed on television or in movies about the secrets of Masons is not accurate, said Jeffrey Miller, secretary for the Cambridge Valley Scottish Rite.

In fact, community service is a large part of the organization.

The Scottish Rite, a fraternal organization founded in 1801 and part of the Masonic Fraternity, is run by members through an executive committee, according to retired Judge David Ellwood, who is the executive director for the Cambridge Valley Scottish Rite. The Cambridge chapter was founded by K. H. Van Renssalaer and chartered on May 14, 1857.

The Valley of Cambridge, which has approximately 1,600 members, is the oldest Valley (chapter) west of the Alleghany mountains and encompasses the southeastern section of Ohio, according to…