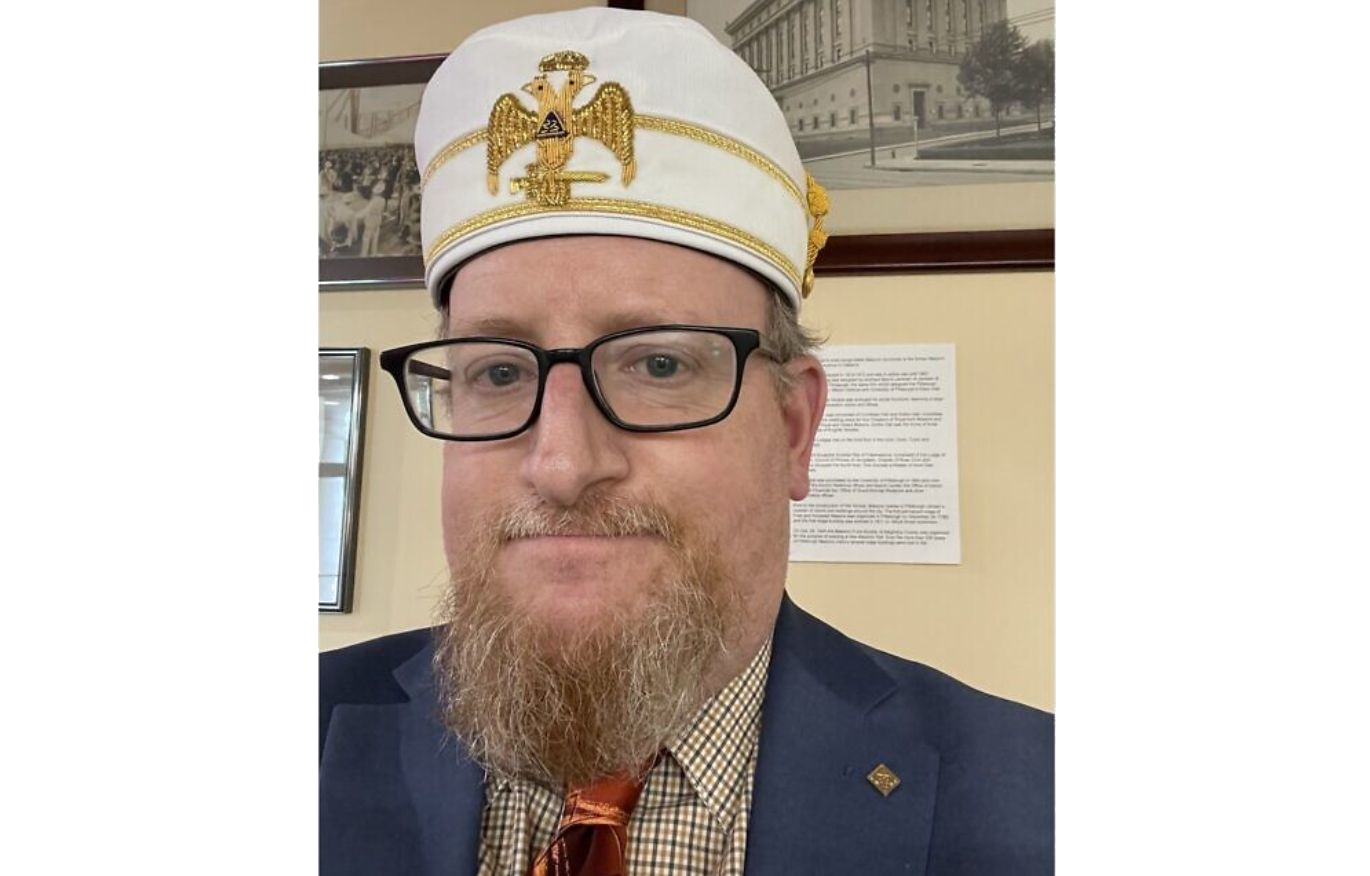 As writers go, Austin Shifrin is still a bit of a novice; he wrote his first essay for a Masonic publication about eight or nine years ago. But, writing about tolerance, he sounds almost sage-like.

“We know what happens when people live side by side without the principle of toleration: categorizing someone as beneath you — fundamentally unworthy of the same consideration and esteem as yourself — is a slippery slope towards dehumanizing the other party,” Shifrin wrote in the June 2019 issue of the Freemason magazine “Rite Now.”

“We have seen it throughout history; if you read ordinary media and literature from settings such as the period of slavery in the early United States or under the Third Reich in Nazi Germany, you routinely encounter language that either implies…