Pennsylvania/U.S. Masonic Lodge provides sense of belonging for Harrisburg men, while caring for the community 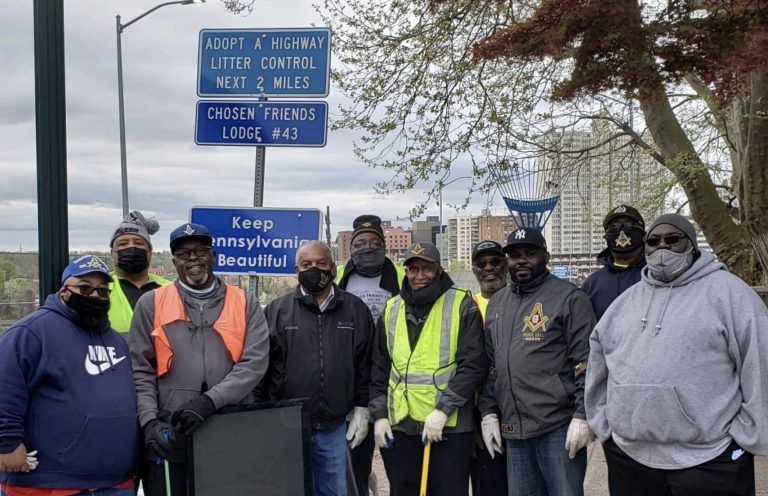 Clarence Stokes wants to clear up what he sees as a common misconception about freemasonry—it’s not a secret society!

Over the centuries, since its origin, the fraternal organization often has been perceived as mysterious. That’s given outsiders plenty of room to concoct conspiracy theories around the rituals and intentions of the group, some of which you may have heard.

While Stokes acknowledged that, in the past, masons mostly kept to themselves, things are different now, he said.

I can report that I didn’t have to repeat a chant or participate in any rituals in exchange for an interview with some local masons. We just jumped on a Zoom call.

Stokes and Jason Brown were eager to tell me about the masonic organization that they are members of—Chosen Friends Lodge No. 43. It’s a fraternal organization, they said, that has been the opposite of secretive, but present and active in the Harrisburg community.

“The history of this lodge is really the history of Harrisburg,” Brown said. “Our history is not separate from the community; it’s part of it.”