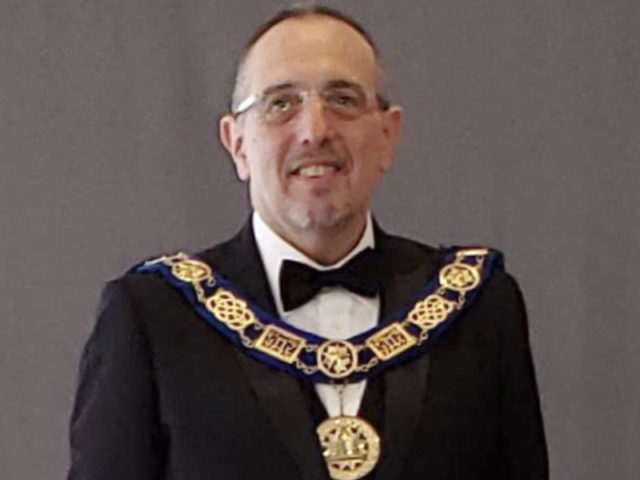 One month after Alan Bright turned 21, he was initiated into the same Masonic lodge to which his father and uncles belonged.

It was taken for granted that he would follow in a long-standing tradition among male members of his British Jewish family and join the ancient fraternal organization.

A few decades later, Bright, now a rabbi, is proud to have been appointed the first Jewish grand chaplain of the Masonic Grand Lodge of Quebec (GLQ), established in 1869 but with roots going back to the British conquest of 1759.

“The Masons are not a secret society; but a society that has secrets. The difference is you can’t get into a secret society, but the Masons welcome everyone provided they adhere to its requirements,” said Rabbi Bright, who has been active with the GLQ since he moved to Montreal 18 years ago.

The No.1 criterion for becoming a Mason is a belief in a Supreme Being or, as members call it, a “Great Architect of the Universe.”

No one, however, is asked how they perceive that being, said Rabbi Bright who stressed the…