What it’s really like to be a Freemason in Hull 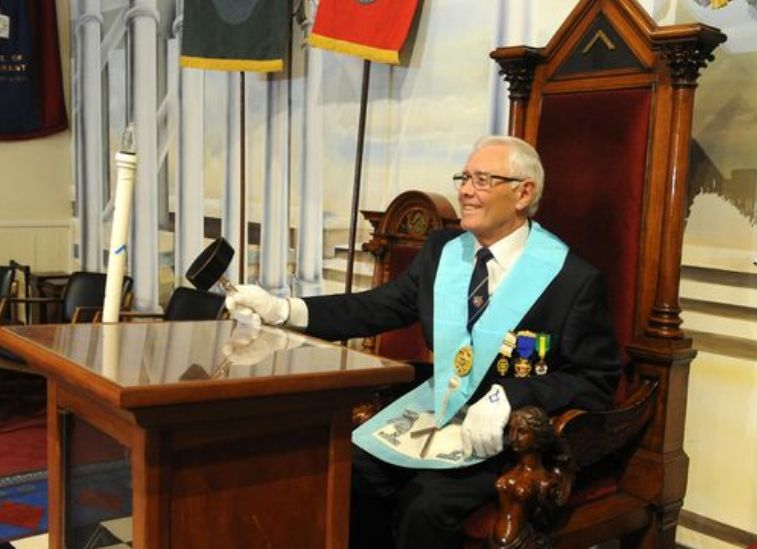 They designed the pyramids, plotted the French Revolution and are controlled by the Illuminati.

At least, that’s according to some of the numerous myths bandied about by conspiracy theorists about the Freemasons – an organisation which, according to historians, dates back to the 15 century.

Many see them as a group of corrupt old men who communicate with secret handshakes and receive favours from the police and the justice system.

But apart from the handshakes, none of this true according to the Freemasons in Hull.

Tony Burke, a worshipful brother, of the De La Pole Masonic Lodge 1605 in Beverley Road, has been a Freemason for 25 years.

The Liverpudlian initially thought all Freemasons were “bent and corrupt,” but after being invited to a wine and cheese party attended by Masons, his perceptions began to change.

Tony said: “I got invited to a few meetings and I started to meet Freemasons and understand what it was all about and that is how I came into Freemasonry…