Religious collective in Senegal accused Rihanna of being a Freemason 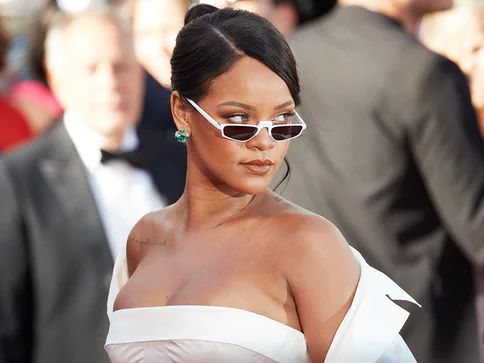 Rihanna is scheduled to attend a conference in Senegal in her role as an ambassador for the Global Partnership for Education. Photograph: Epsilon/Getty Images

(by Ruth Maclean, The Guardian):

Rihanna has been declared persona non grata by a group of religious organisations in Senegal, who accused the singer of intending to promote homosexuality in collusion with the Freemasons.

The Barbadian pop star is scheduled to attend a conference on eduction in the west African country on Friday alongside the French president, Emmanuel Macron, in her role as an ambassador for the Global Partnership for Education.

But an association of about 30 Islamic associations called No to Freemasonry and Homosexuality have asked the government to cancel her visit.

“Rihanna doesn’t hide it: she’s part of the Illuminati, a branch of Freemasons,” Cheikh Oumar Diagne, a spokesman, told Jeune Afrique, seeming to have picked up on online conspiracy theories about Rihanna’s beliefs…

read more at The Guardian webpage