Romania – New President of the World Conference of the Scottish Rite 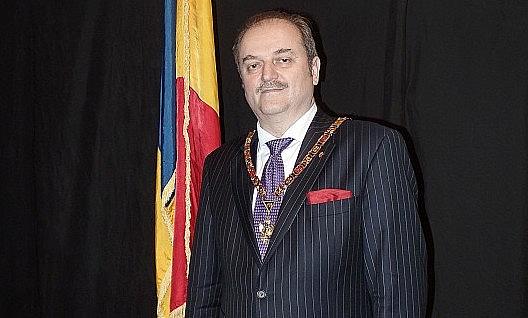 A delegation of the Supreme Council of Ancient and Accepted Scottish Rite of Romania was in Rome between May 31 and June 2, where it attended the National Session of the Scottish Rite in Italy. On this occasion, the Italian Supreme Council awarded the title and medal of Honorary Member, the highest distinction that can be awarded to a foreigner, to Rite leaders in three countries, namely the United States, Israel, and Romania.

In Romania, the Rite is led by Sovereign Grand Commander Stelian Nistor, 33°, who is to take over, on behalf of Romania, the position of president of the World Conference of the Scottish Rite. He will hold this position from May 23, 2020, until 2025, according to Mediafax.

The Scottish Rite manages grades 4 through 33 and…