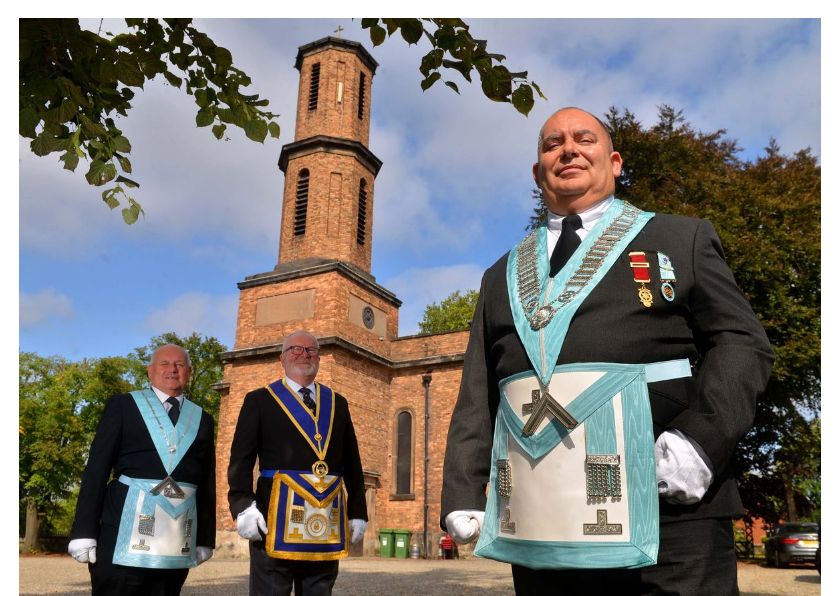 What does Freemasonry mean to you? Funny handshakes and secret signs? To many people, what goes on inside a masons’ lodge remains steeped in mystery.

In an effort to dispel some of the myths and rumours, one of Shropshire’s oldest lodges opens its doors to the public this month.

The organisation traces its roots back more then 300 years, when local guilds regulated the stonemasons who constructed Britain’s great castles and…