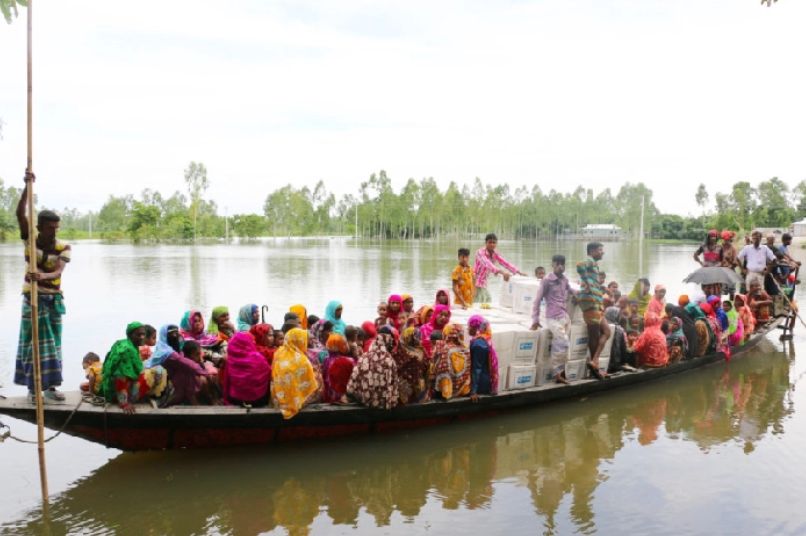 Lincolnshire Freemasons have contributed towards £20,000 sent to support thousands of people whose lives have been devastated by flooding in Bangladesh.
The money has been given via the Masonic Charitable Foundation, the national charity supported by all Freemasons in the UK, including 3,400 in Lincolnshire.
Freemasons in the Province of Lincolnshire meet at 21 centres, including Sleaford.
The money will be used to provide urgently-needed humanitarian assistance in the wake of floods which have killed 114 people, affected more than 7.5million others, damaged or destroyed 600,000 houses, wrecked 6,640km of roads and other vital infrastructure and destroyed thousands of hectares of crops.
The aid being supplied will provide…