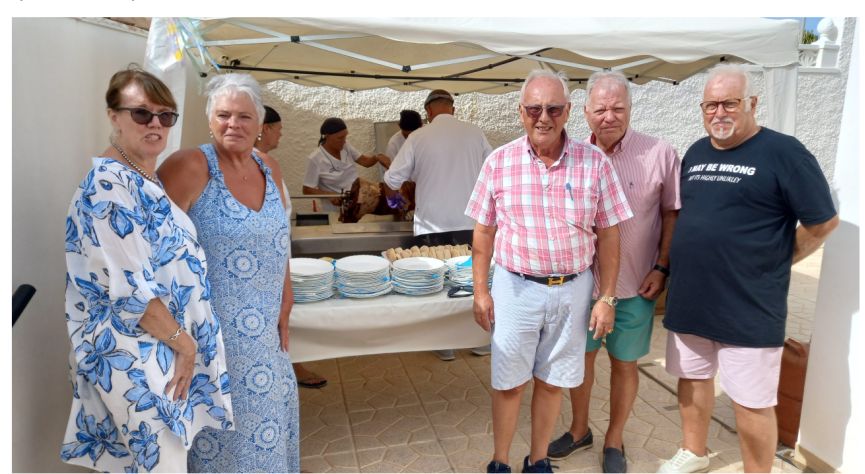 Masons including the Provincial Grand Master, RW Bro Rodney Bignell, and over ninety Brethren and their guests.

Entertainment for the afternoon was provided by Carla Stone.

This event, which was thoroughly enjoyed by all, with Hog Roast rolls, numerous summer salads and delicious desserts was held to raise funds to support the Provincial Grand Master’s food bank charities.

The raffle was well supported, and a large Teddy Bear was auctioned at the end of the afternoon.