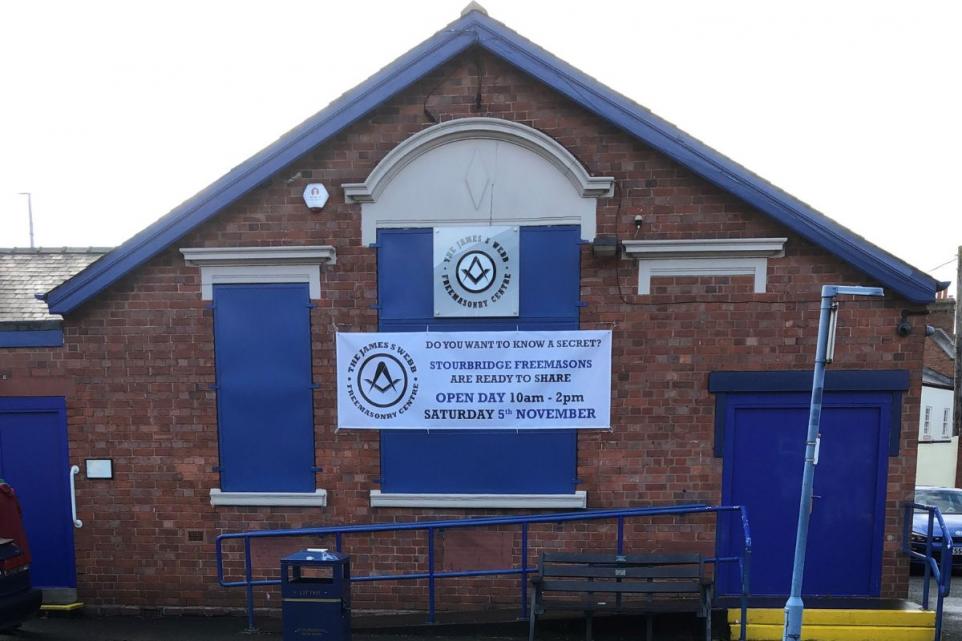 The Freemasons, often described as a secret society, will be opening up the James S Webb Freemasonry Centre in Victoria Street from 10am to 2pm.

The Stourbridge Masonic Management Co has made the former Carlisle Hall, just off the ring road, its new home after centuries of meeting at The Talbot Hotel.

Wollaston resident Constance Webb bought the building for the Freemasons in memory of her late husband James Webb and it was officially opened in August 2021.

It had previously been used by Dudley Mind and before that the WRVS – having originally been built as a Temperance Hall in 1922 in memory of the Countess of Carlisle, national president of the British Women’s Temperance Association.

A number of open days were held at…