The Chatter Podcast: Freemasonry and Conspiracism with John Dickie 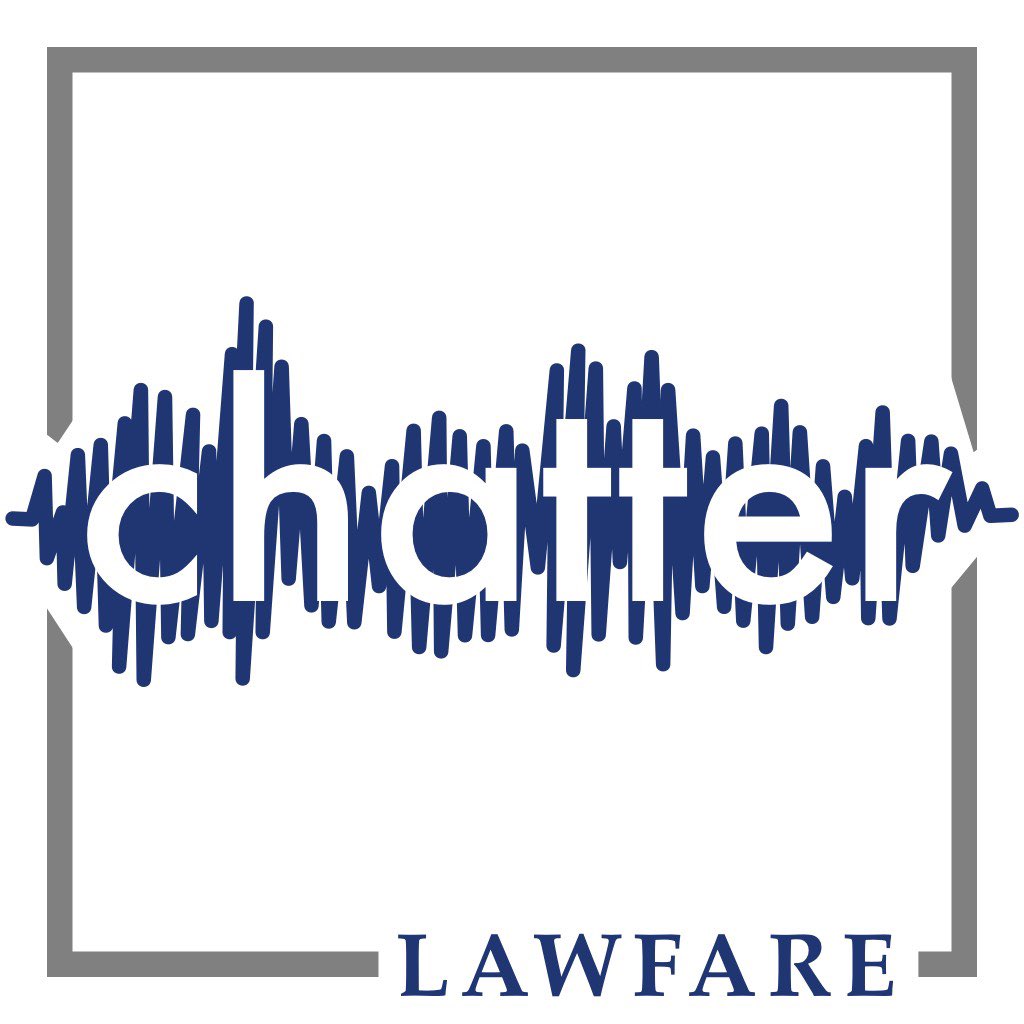 Freemasonry for centuries has been more influential than any other known secret society. Among its prominent members have been five kings of England, fourteen US presidents (including George Washington), and a veritable Who’s Who of writers, artists, and politicians. Masons helped with everything from founding the United States to starting the Sicilian mafia, from connecting distant parts of the British Empire to coordinating revolutions, from being the bogeymen for the Catholic Church and fascist dictators to performing great works of charity. NASA’s Buzz Aldrin even founded a Masonic lodge on the Moon.

Through it all, Freemasonry has featured in conspiracy theories about subversion, perversion, and world domination. Some of these claims, such as those positing Masonic plots to kill John Kennedy and to start the Russia-Ukraine war, are laughable. Other associations between Freemasons and nefarious deeds are…