The Cuban who became Sovereign Grand Commander of Freemasonry in Spain 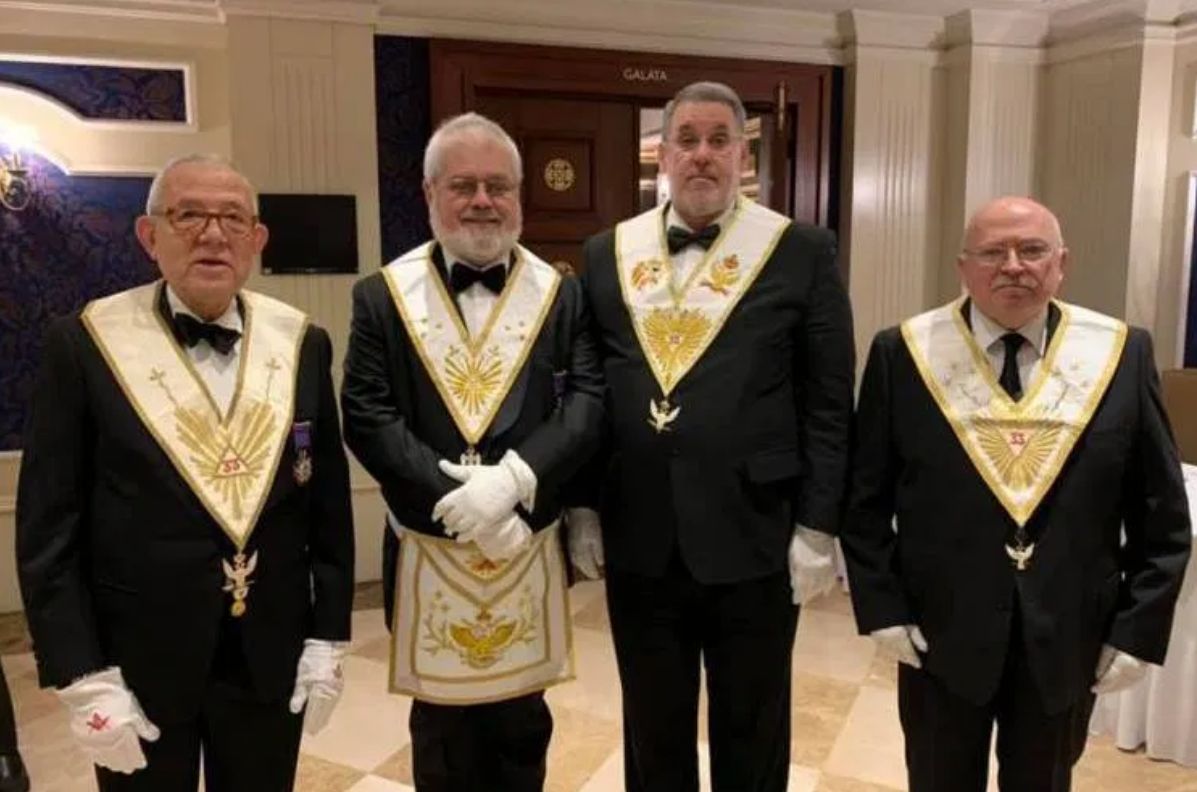 Although he could not become a mason in Cuba, Octavio Carrera González has come to preside over the Spanish Supreme Masonic Council. In his opinion, freemasonry “is a humanistic school in some way, it does not have its own philosophy, but it uses philosophy.”
Philosopher Octavio Carrera González wanted to be initiated in freemasonry in Cuba, where he was born, but he couldn’t, so he took advantage of a study trip abroad to enter this society and, in time, be elected sovereign grand commander (president) of the Supreme Masonic Council of Spain.
He traveled to Europe in 1996 to pursue a PhD in Philosophy at Jaime I University in Castellón (Spain) and two years later contacted a lodge from the city of…