U.K. – The Duke of Kent celebrates 55 years of being a Freemason 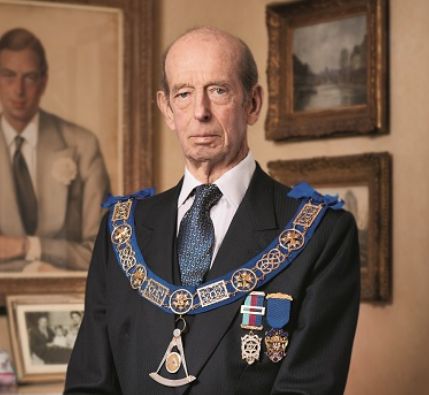 On Sunday, The Duke of Kent, Grand Master of the United Grand Lodge, marked 55 years of being a Freemason.

The Queen’s cousin was initiated into Royal Alpha Lodge, No. 16 on 16 December 1963 at a meeting held at the Café Royal. The then Grand Master, the Earl of Scarbrough, was his proposer and his seconder was Lord Cornwallis, Provincial Grand Master of Kent.

The Duke of Kent has been the Grand Master of the United Grand Lodge of England for over 50 years.

In 2017, the 83-year-old conducted 20 engagements that were connected to Freemasonry according to the Court Circular. 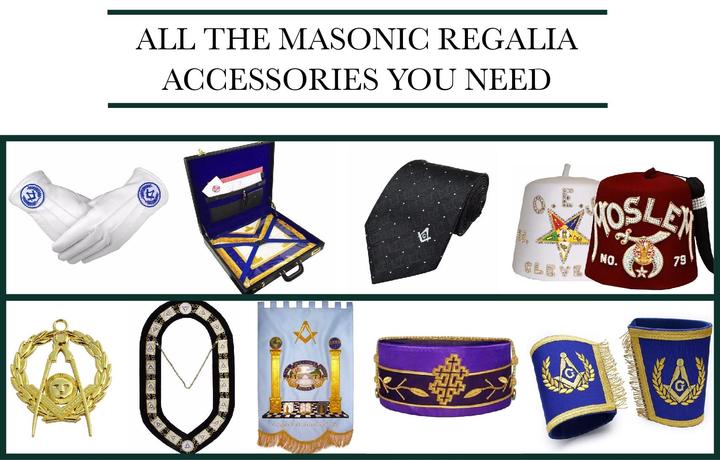