The Economist: Freemasons want to be known for hand wash, not handshakes 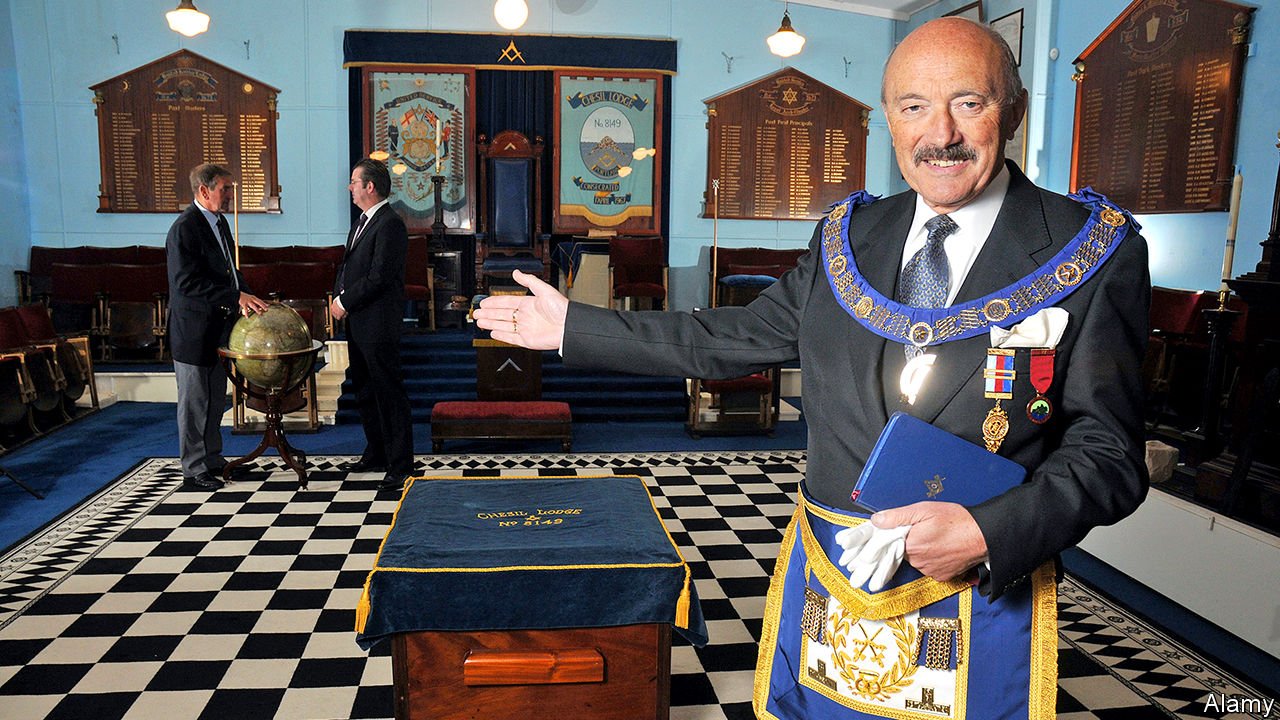 The freemasons, a centuries-old network of fraternal lodges, have long provided fodder for thriller writers and folk with overactive imaginations. Suggestions of conspiracy range from the outlandish to the banal. Steve White, a former chairman of the Police Federation, a cops’ union, claimed they blocked reforms to the service. Masons roll their eyes at such claims. “There is ‘The Da Vinci Code’ and the keyboard warriors going crazy,” sighs Matt Felgate, a freemason from Lincolnshire’s Provincial Grand Lodge. “But much to my disappointment, it’s mainly about making yourself a better …

read more at The Economist: 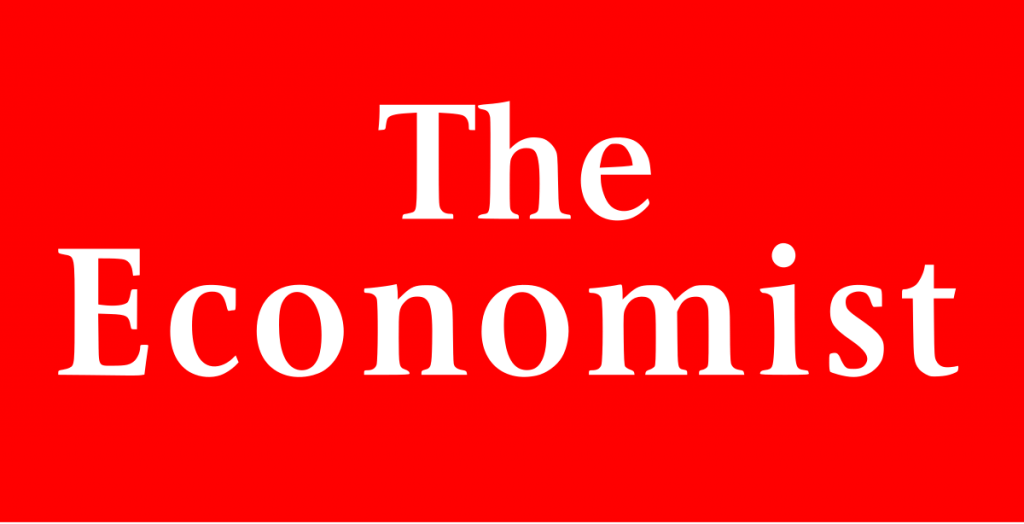