The most famous Freemason in the Eastern Archipelago 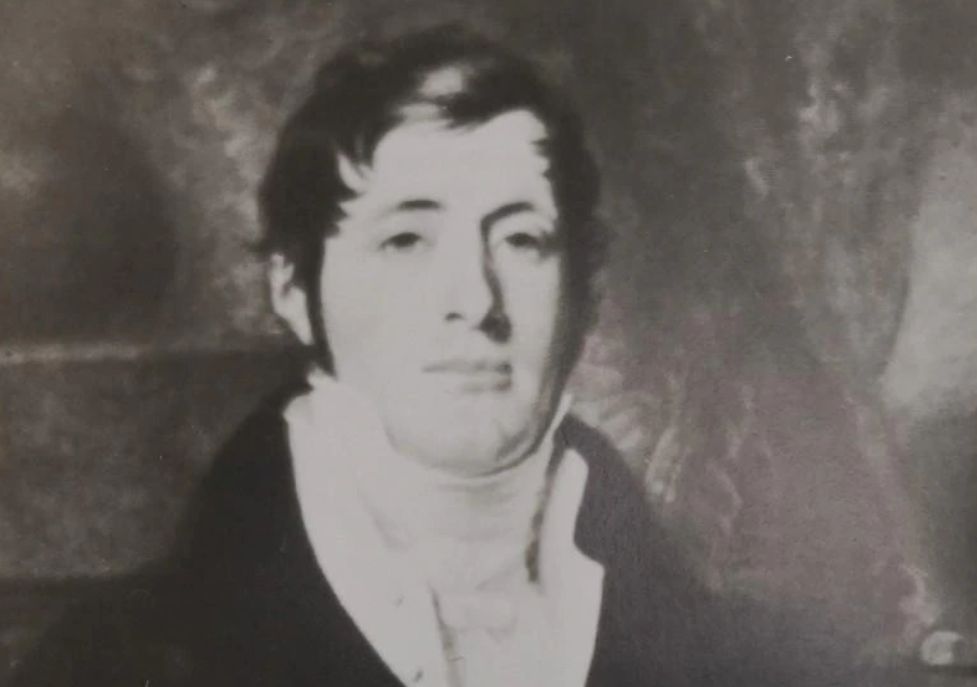 “ARMENIAN Street has been shortened recently and a section of it is now permanently closed to vehicular traffic for good. You have to alight here at Coleman Street and make your way to True Blue Cuisine on foot,” quips the cab driver as he carefully brings his vehicle to a stop by the kerb.

“Turn into the minor road at the T-junction just a little further up and the restaurant is less than 100 metres away,” he adds helpfully before driving off in the direction of the Registry of Marriages at Canning Rise to look for more passengers.

Although I’ve been to this part of Singapore several times before, covering the final stretch to what’s probably the best Peranakan restaurant in the city on foot is a first. Almost immediately, the surrounding buildings start to take centre stage; the very ones that, in the past, merely formed faceless protrusions in the landscape each time the taxi I was in zipped past Coleman Street.

Among the many historic buildings I stop to admire, an imposing double storey structure with a grand facade proves to be the most intriguing. During the sumptuous Straits Chinese-inspired lunch of…