The “Real” Legend of the Temple 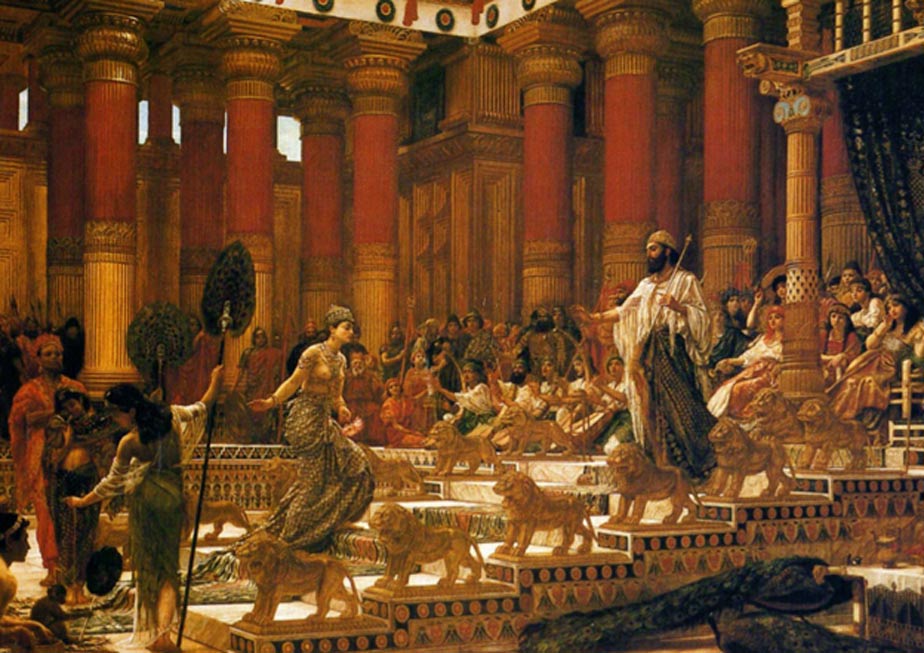 I recently discovered that our sacred temple legend is vastly different from the one that is claimed to be the original. According to Rudolf Steiner, in his lecture: “The Temple Legend – The Mystery known to the Rosicrucians”, which he gave in Berlin on the 4th of November 1904, The Legend of the Temple came from Christian Rosenkreutz in the 14th or 15th centuries.

(https://wn.rsarchive.org/Lectures/GA093/English/RSP1985/19041104p01.html)
We know that the Freemasons accepted it in the 18th century, as it appeared in Masonic Literature at this time. We can suspect that the legend was known before the time it appeared in the Masonic Literature. Albert Mackey seems to back this up, stating: “But I do not believe that this lost legend of the stone-masons was ever intended to be historical. It was simply a symbol to illustrate the idea that the temple at Jerusalem was the type of all Christian cathedrals. This symbolic Legend, which I suppose to have existed among the stone-masons of the Middle Ages, was probably lost before the revival of Masonry in the year 1717. Anderson therefore framed a new legend out of the Legend of the Craft, the Scriptural account, and his own invention. Upon this Andersonian legend, simple in the first edition of the Constitutions, but considerably expanded in the second, the modern ritualists have framed another legend, which in many important details differs from Anderson’s, from the Legend of the Craft, and from the account in the Bible.”

Getting back to the original legend, it’s doubtful that a character by the name Christian Rosenkreutz ever existed. Steiner believed him to be a real historical figure, but…