The Royal Family’s links to Freemasonry 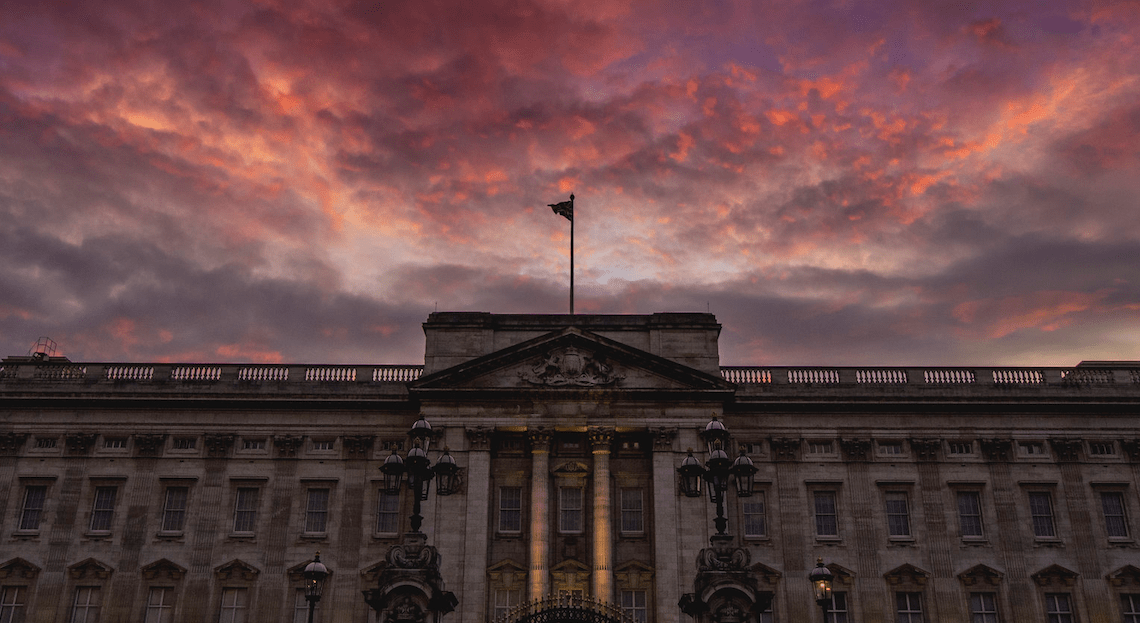 It is often dubbed as one of the world’s most secret societies – the world of Freemasonry. From covert handshakes to Masonic rituals, mystery surrounds the organisation which has connections to the British Royal Family. Many members of The Royal Family are rumoured to be Freemasons, although only two current royals are publicly known to be part of the society.

The Duke of Kent has been the Grand Master of the United Grand Lodge of England for over almost 60 years.

In 2017, the Duke conducted 20 engagements that were connected to Freemasonry according to the Court Circular.

In 2018 he conducted a further six engagements, and…