The Times: Freemasons’ chief executive David Staples chips away at centuries of tradition 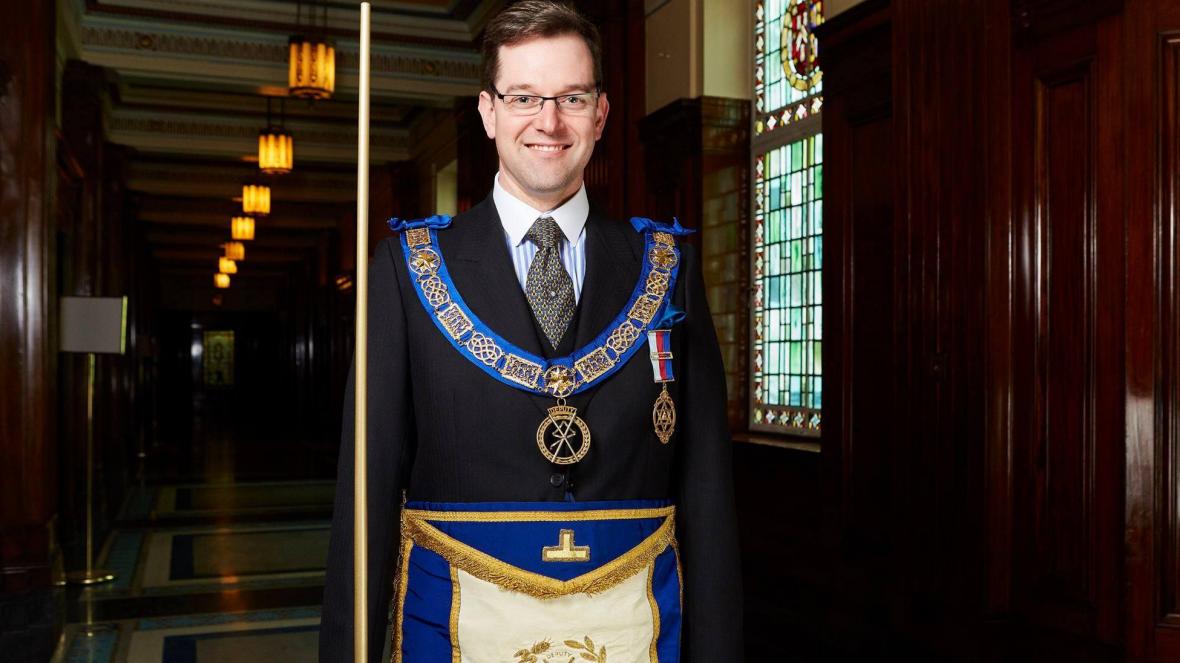 From the secret handshakes to the even more secret initiation ceremonies, there is little within the closed world of freemasonry that has changed in the three centuries since it was formally established in Britain.

Now, however, after having elected its youngest grand secretary a year ago, the fraternity is to be dragged into the 21st century with a digital overhaul that will mean letters being replaced by email and cheques by online banking.

David Staples, 45, who is also the organisation’s first chief executive, has pledged to bring the organisation in to line with the rest of the modern world. It is also now active on Twitter.