The Times: How the Freemasons Made the Modern World 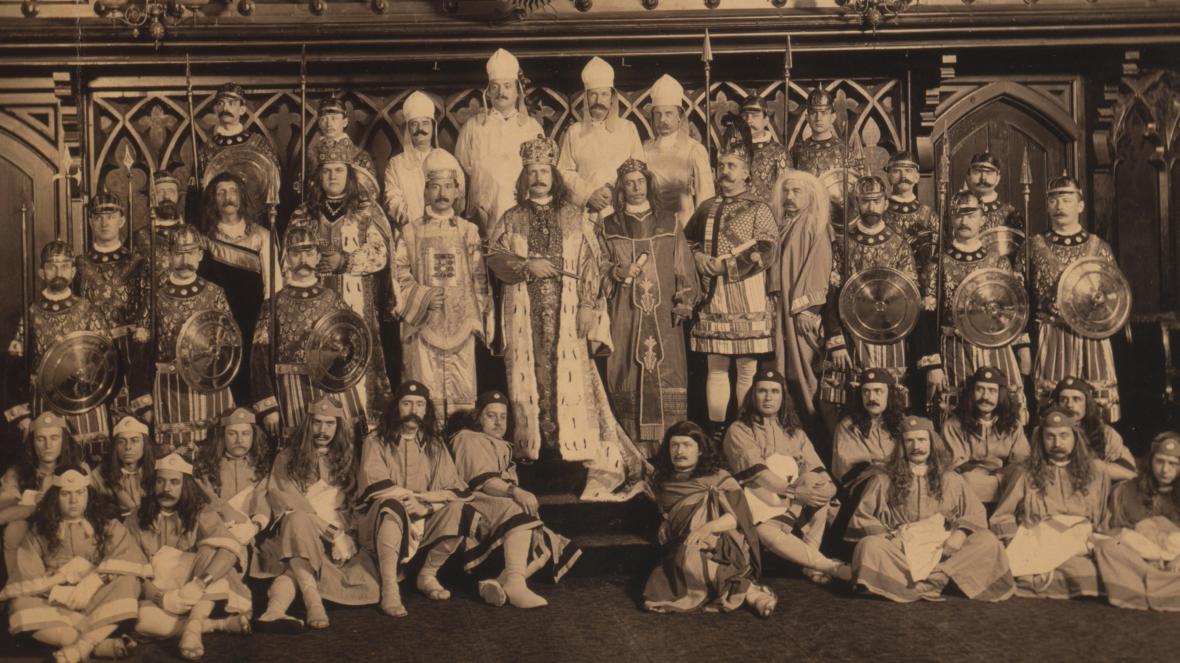 Freemasons are responsible for starting the French Revolution and the Great War. They hired Lee Harvey Oswald (and another unknown gunman) to shoot John F Kennedy. A secret handshake was all it took to cover up culpability for the Titanic sinking and the Hillsborough disaster.
That’s all baloney, but powerful nonetheless. Over the past 300 years, “the Craft” has been the demon of choice behind every calamity. Its reputation for sinister manipulation contrasts sharply with the Freemasons’ self-image. As John Dickie writes, they have always thought of themselves as “the inheritors of ancient truths, common to all humanity”. An assumed spirituality has sanctified otherwise nefarious purpose; it cleansed rapacious acts of colonial dispossession or shady business practices. Members of the Craft are, they insist, incapable …