The Times: No tax break for British Freemasons 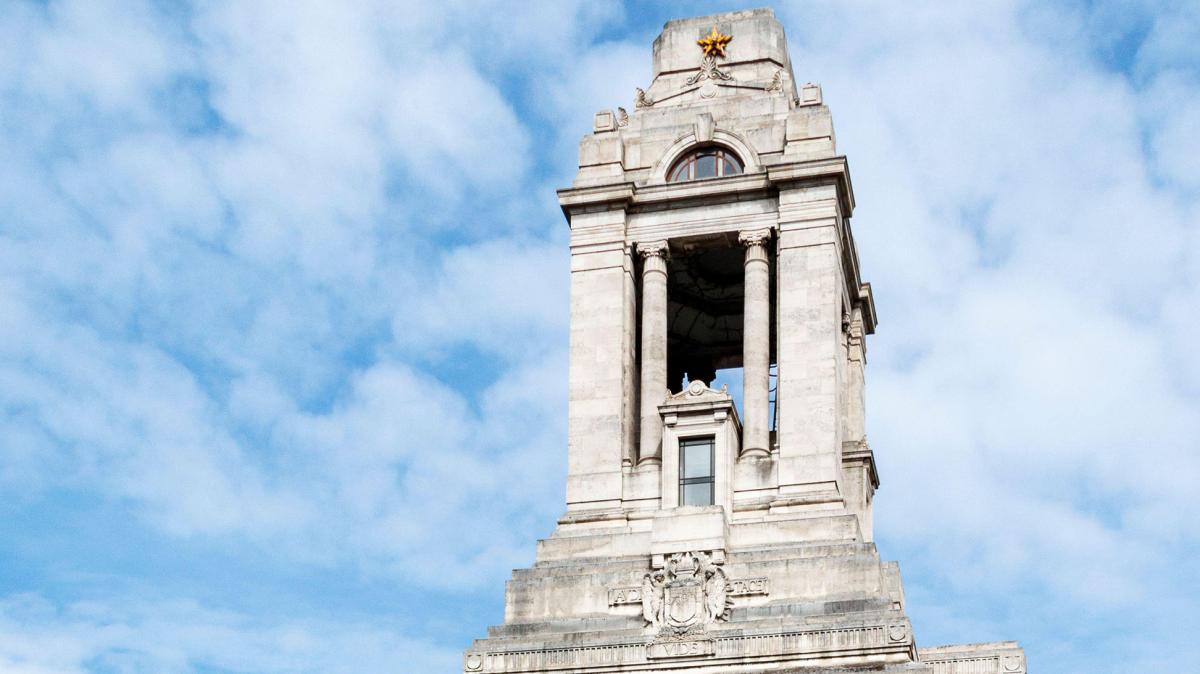 The Freemasons, the secret society known for its charitable work and strange initiations, has failed to win a multimillion-pound tax break. The United Grand Lodge of England (UGLE), the governing body for

Freemasons in England and Wales, has lost a battle against HMRC to secure a £2.83 million VAT rebate by getting a judge to officially recognise it as solely “a philosophical, philanthropic or civic” organisation.

This comes after a push to publicise its charity work and to attract more members by advertising at universities.

UGLE claimed in court that it should be given the refund, which covered VAT on membership fees between 2010 and 2018, because it had become so outward-looking since the turn of the century that its philanthropy and philosophy was its…

read more in The Times: