The Times: The Grand Master Mason has suggested that the pandemic is a form of divine retribution 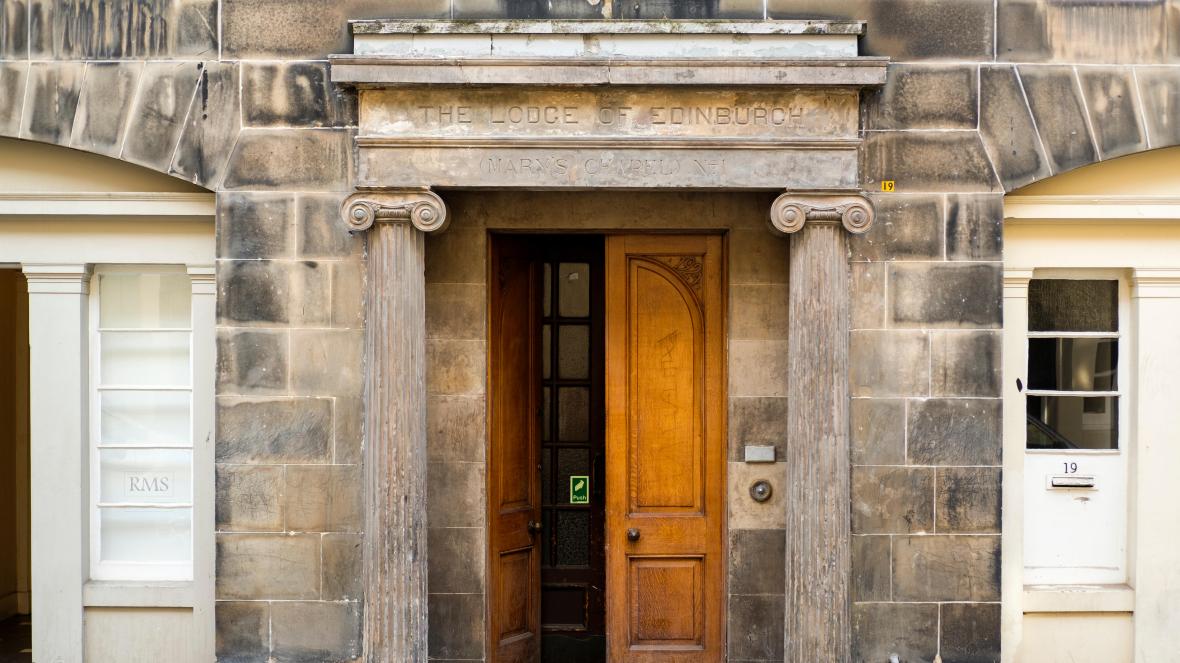 The leader of Scotland’s Freemasons has become embroiled in a controversy over claims that coronavirus is a punishment from God.

Ramsay McGhee, the grand master mason, circulated a theory around the all-male organisation that the pandemic was a form of divine retribution.

Mr McGhee, a former senior police officer who serves as a representative of the Queen in the Highlands, cited a suggestion linking the outbreak to the growth of secularism, describing it as “very interesting”.

He raised the hypothesis in a newsletter to members of the Grand Lodge of Scotland, whose initiates have included George VI, Walter Scott and Arthur Conan Doyle.

“I read a very interesting article asking, ‘Why is God allowing this to happen?’, ” he wrote. “The response was quite thought …