The Travel: The Oldest Masonic Grand Lodge in the world Is In London 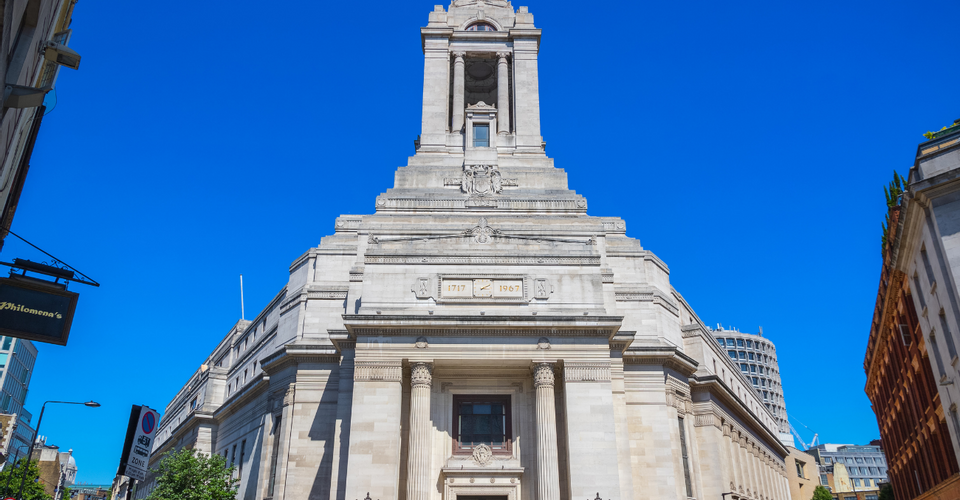 The origins of the Freemasons are obscure, but they were first organized at the Grand Lodge in London. Today it also has a museum and tours.

The exact origins of the Freemasons are lost to history. Although the organization was first formalized in England in 1717 when the members of four Lodges met at Goose & Gridiron Tavern in London and founded the first Grand Lodge of London. Today the United Grand Lodge of England is considered to be the descent of this Masonic grand lodge.