The truth behind Freemasonry in Indonesia 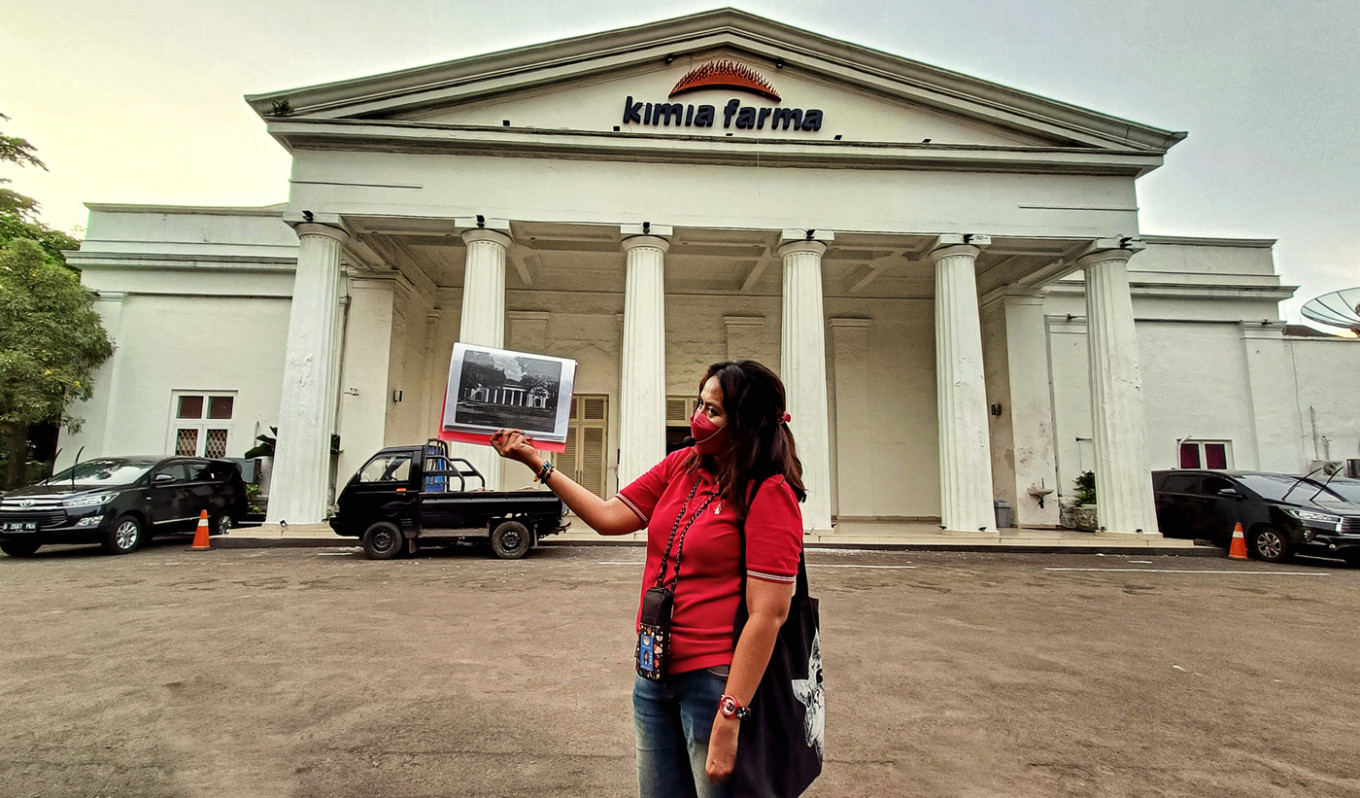 “Freemasonry is actually an organization aimed at building character,” Sam Ardi, historian and Freemasonry researcher, said during a phone interview on May 27. Their teachings run across all SARA [ethnicity, religion or race]. They want to enlighten themselves and others all around them.” According to the historian, the organization entered Indonesia in the 16th century together with many Dutch soldiers that were…