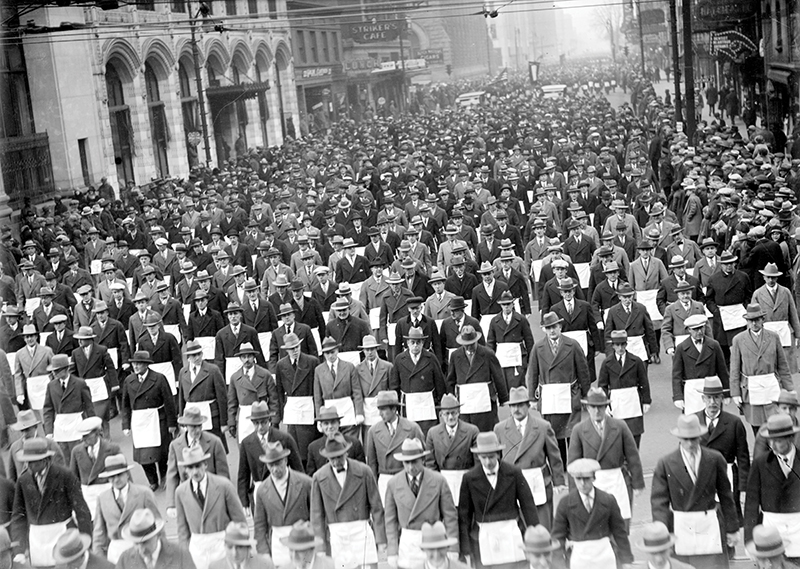 These days, when new buildings open their doors, there’s usually little fanfare. But back in the 1920s, edifices were often stately and ornate, seen as worthy of special recognition. So when the limestone, Gothic-style Masonic Temple swung open its portals at 500 Temple (formerly called Bagg Street), it was an event. In fact, even the laying of the cornerstone in 1922 was filled with pomp, with thousands of Detroiters attending, as if sensing that something grand was to come.

The appropriately named George Mason designed the 1,037-room structure, with interior sculptures by Corrado Parducci. Among its many amenities are…