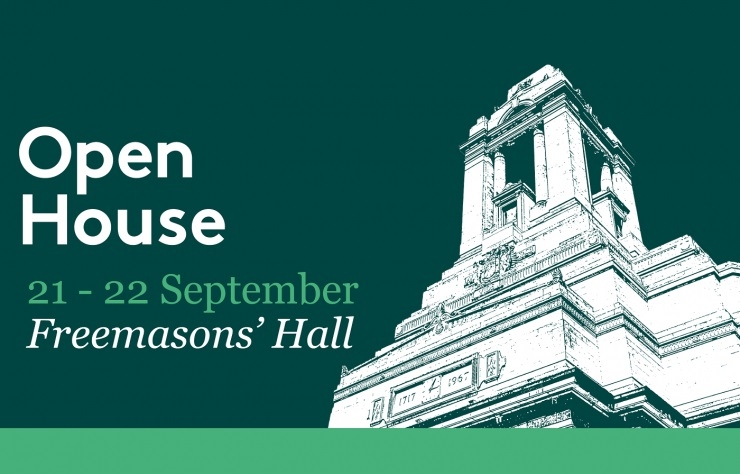 UGLE took part in the world’s largest architecture festival Open House London on 21-22 September – offering visitors architectural tours, fun family activities and access to the Museum of Freemasonry. UGLE is also inviting members of the public to visit its stunning Art Deco building in the heart of Covent Garden and post their pictures on social media using the hashtag #OHLFMH.
Freemasons’ Hall stands on Great Queen Street on a site that has been used to hold meetings for Freemasons since 1775. The current building was opened in 1933 as a peace memorial to honour the thousands of Freemasons who fought and died during the First World War.
With 50,000 followers on Facebook, 26,000 followers on Twitter and 24,000 followers on Instagram, UGLE – as the governing body for Freemasonry in England and Wales – has a strong presence on …