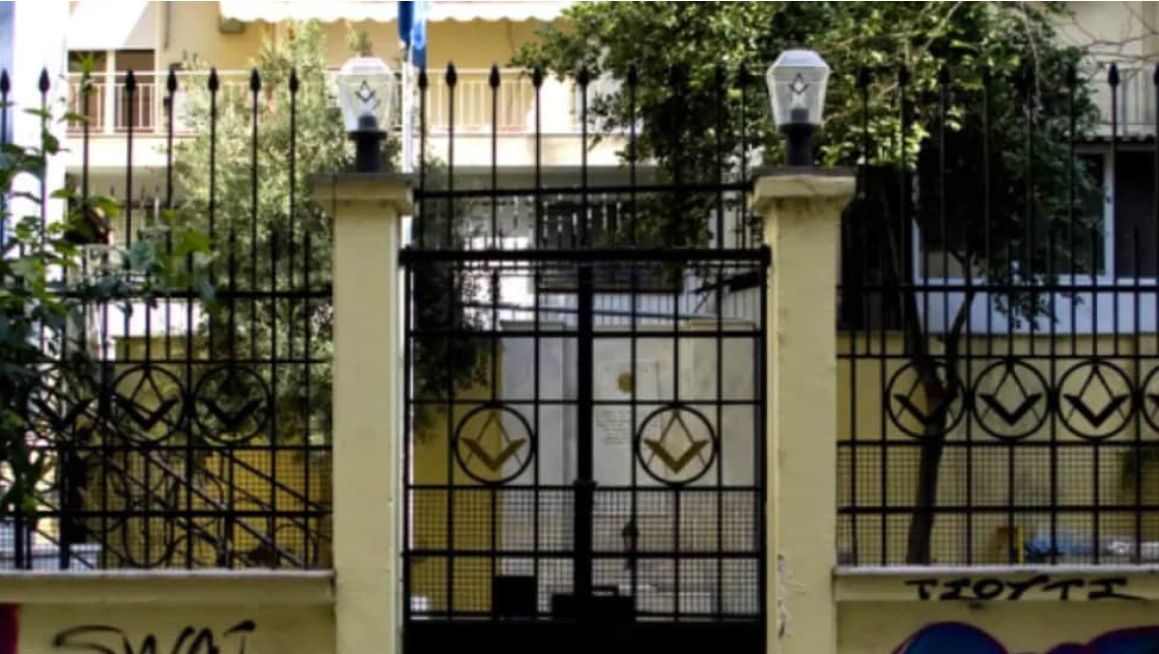 The perpetrator who attacked the entrance of a Free Masonic building on Filikis Etaireias Street in Thessaloniki was arrested on Sunday night.

According to Thestival, the 36-year-old Greek, at around 22:30, arrived with his vehicle outside the Masonic lodge.

He came out with an axe and a shotgun and then suddenly started knocking on the door with the axe.

The perpetrator also shot his gun twice, causing disturbance in the centre of the city.