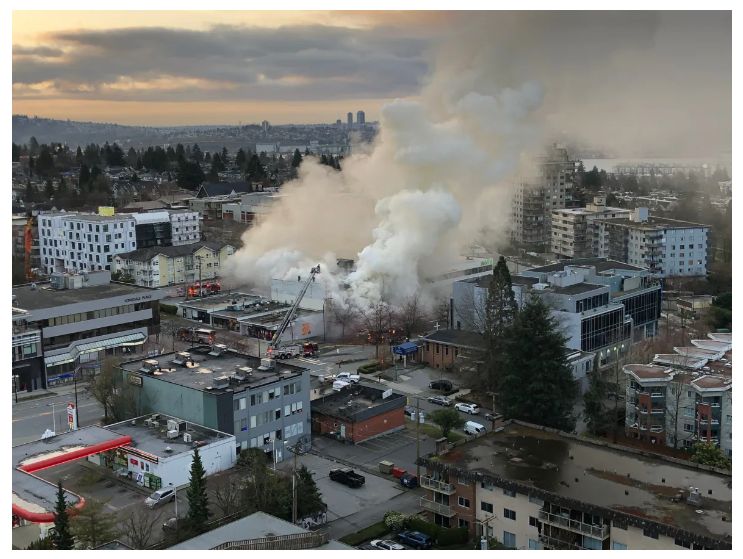 42-year-old Vancouver man is in police custody tonight suspected of arson after fires were set at three different suburban Masonic halls around the city. Police have released few details about the suspect or his motive, but did say he has a “history of interactions with the police and no history of arson.” The targeted lodges were Lynn Valley Lodge 122, Lonsdale Masonic Temple, home of Duke of Connaught Lodge 64, and Park Masonic Hall, home of Heritage Lodge 23.

Thankfully, no one was injured in any of the three fires. North Vancouver RCMP responded to the first fire at the Lynn Valley lodge just before 6:45 a.m. when a neighbor saw the flames. The 97-year-old temple suffered much smoke and water damage, but wasn’t completely…