Time: What the Freemasons Taught the World About the Power of Secrecy 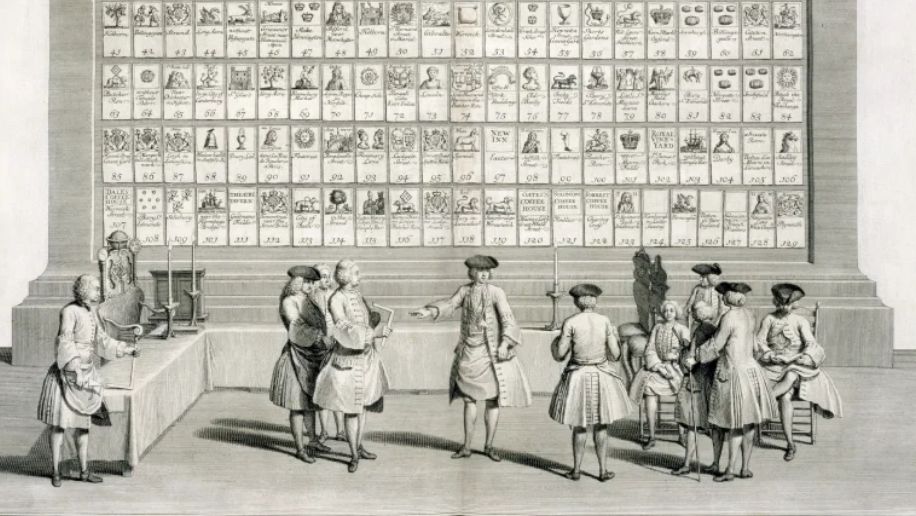 Freemasonry is the world’s most famous secret society. Its secrecy, indeed, made it into one of history’s most contagious ideas—and thus its history offers a striking lesson in the power of mystery.

The Freemasons trace their foundation to London in 1717. The Craft, as members call it, was based on a fraternal bond created by ritual and symbol. Its rules prescribed a formal equality between all members, whatever their race, creed or class. The aim was moral education: building better men, just as the stonemasons of old had built cathedrals and castles. Crucially, however, all of this was to be conducted in seclusion from the outside world, and it involved learning secrets and swearing to keep them.

Whatever secrets the Masons were guarding, they made for a bewitching recruitment tool. Who could resist the promise to join an élite in possession of occult truths? Within a couple of decades, the mystique of Freemasonry made it a worldwide phenomenon: there were Lodges everywhere from Amsterdam to Aleppo, from Charleston to Calcutta. The Craft spread on the currents of an earlier era of globalization: empire and …