Toxic masculinity in the context of Freemasonry 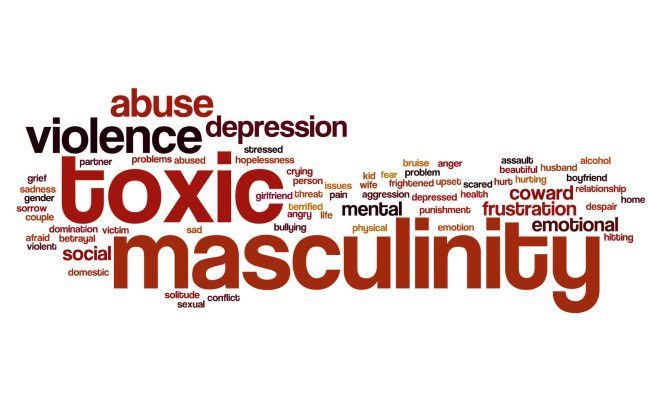 King Gillette, the inventor of the safety razor was a Freemason.
Today, the company that bears his name, has released a 60 second commercial about toxic masculinity that is sparking some debate and controversy.
In this episode, Eric and Jason explore the commercial, the whys and wherefores, and talk about toxic masculinity in the context of Freemasonry.
What does the Craft have to say about the best in a man?

Click the picture to watch episode 116: The Best a Man Can Get at X-Oriente: 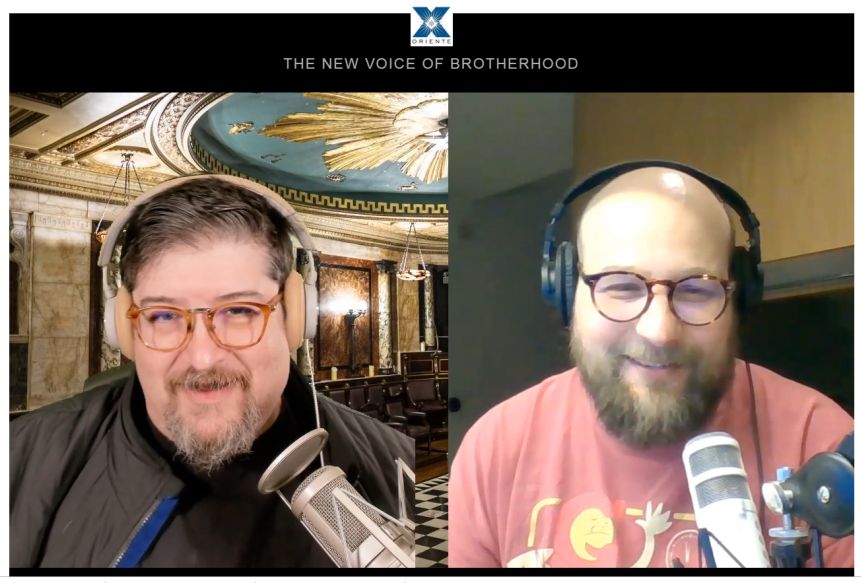