Traveling Without Moving: Masonic Improvement During the COVID Panic 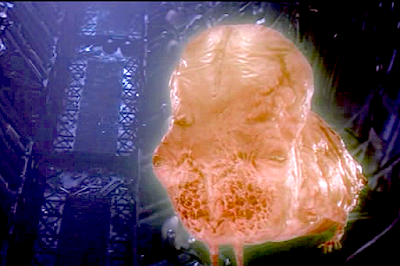 The almost overnight shuttering of nearly all Masonic activity across the U.S. and around the world in response to the COVID 19 virus panic will immediately turn a vast number of Masons into Third-Stage Guild Navigators now. We’re now stuck with cruising the Internet or something else for at least the next six weeks as this plays out, because we sure as hell aren’t going to clean out the garage in March.

In the science fiction universe created by Frank Herbert for his Dune Trilogy, the Third-Stage Guild Navigators of the Spice Guild have mutated and mastered the technique of folding space in order to move instantly from one end of the galaxy to the other, permitting “traveling without moving.” In various sections of the novels, they are described as “fat” and like a “fish in a strange sea.”

Masons already were kind of like fish in a strange sea before this started. If we remain sedentary long enough, we’ll soon fatten up like beached belugas on a hot day from being able to find nothing left at the grocery besides Cheetos, Miracle Whip and and pickles. Frank Herbert described the Guild Navigators as having tiny arms (Masons have deep pockets and short arms), and massive web-like hands (the better to practice our dodgy handshakes with). And since we’re Traveling Men by the tenets of our profession, the Internet Mason has little choice left but…