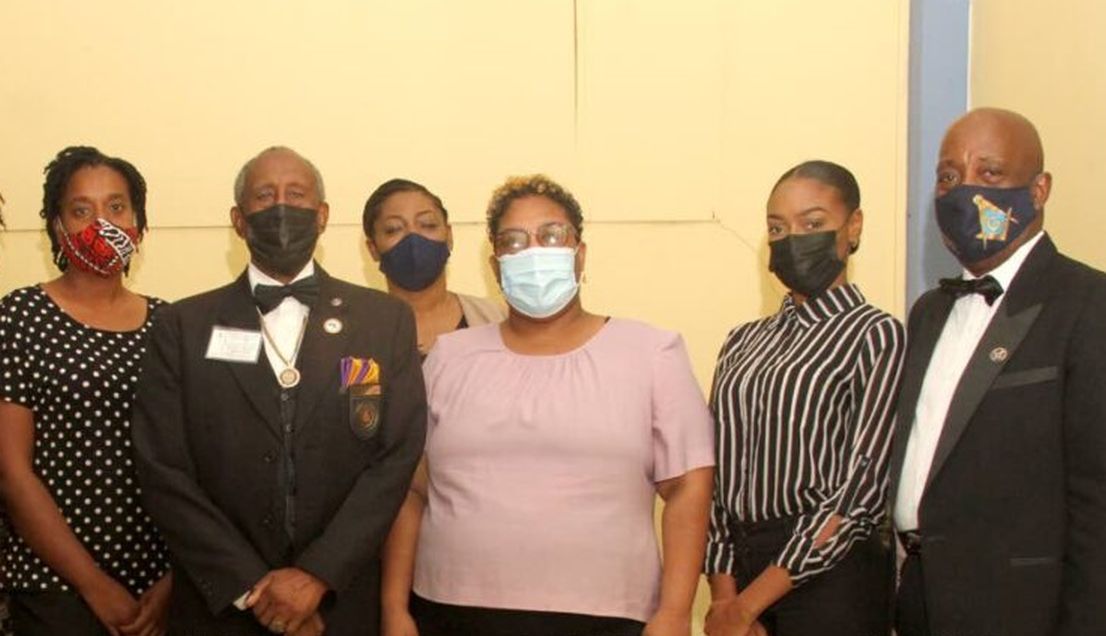 The 8th Masonic District of the Prince Hall Grand Lodge of Massachusetts is in the process of starting a chapter of its freemason order for the women of TT.

On March 9, Courtney WT Browne, district deputy grandmaster, hosted the first meeting with prospective members of the Order of the Eastern Star (OES).

On that day, 13 women and six brothers – there to guide the women until they are established as a chapter – gathered at Alpha Lodge No 20 of the 8th Masonic District on Pembroke Street, Port of Spain.

He said in 2019 at a convention in Boston, he mentioned to the grandmaster that…