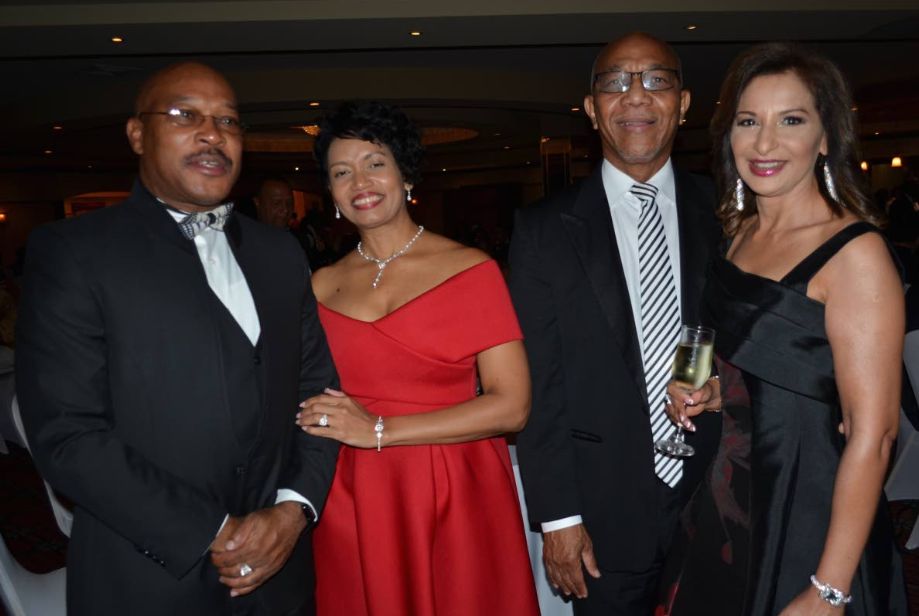 The organisation, founded in 1976, has also made donations to masons by way of pensions and medical expenses for both masons and non-masons and…