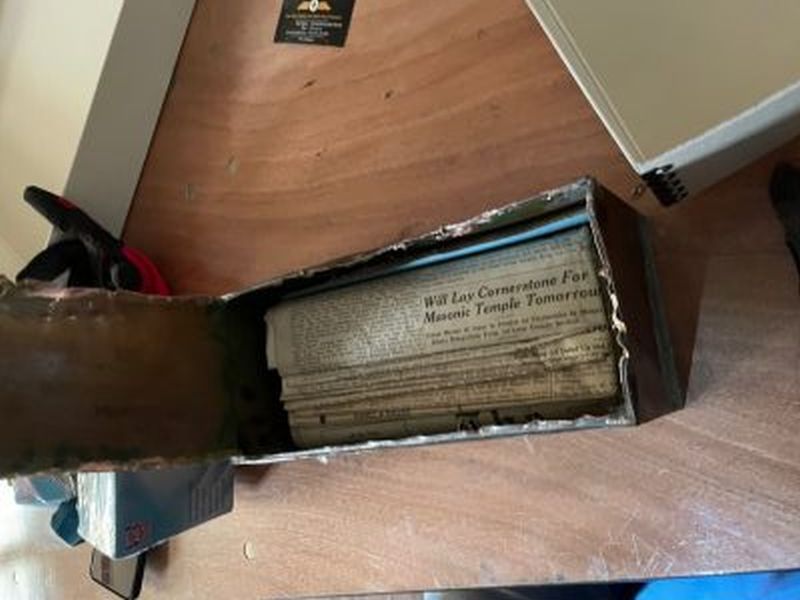 The Mount Kisco Masonic Lodge took a step back into history last Friday. Lodge brothers opened a time capsule that had been placed behind the cornerstone of the 1931 building on Carpenter Avenue, which has served as the local chapter’s headquarters, or temple, and meeting space.

“The reason why we’re opening it, quite frankly, is it’s our 150th anniversary and we feel it’s close enough and we’re excited to see the contents and see a little bit of history,” said Gordon Moccio, commander of the Mount Kisco lodge prior to a ceremony and dinner in commemoration of the milestone.

When the capsule was opened after dinner, there was a copy of the New York Herald Tribune, the Mount Kisco Recorder and a Bedford newspaper, one coin of each denomination from 1921 and…

read more in The Examiner: