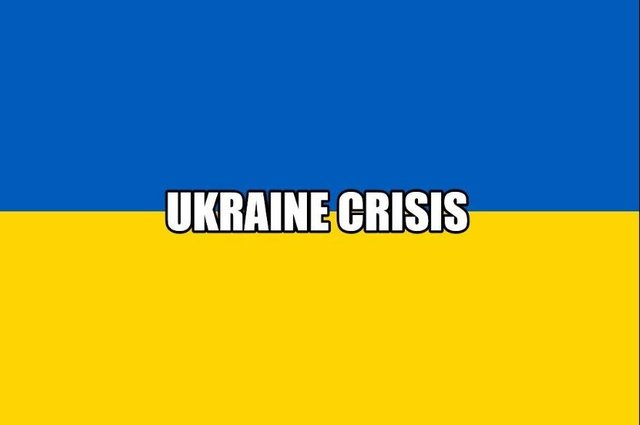 Thousands of Ukrainian refugees will be given help and support from Freemasons not only in Lincolnshire, but throughout in England and Wales, following a £50,000 grant to the British Red Cross.

The Freemasons’ Charity the MCF – which all Freemasons’ Lodges support – and the United Grand Lodge of England UGLE have been monitoring the growing refugee crisis of more than 500,000 Ukrainian people who have been forced from their country or been internally displaced from their homes.

Dr David Staples, Grand Secretary of the United Grand Lodge of England, said; “We are seeking to identify the most critical needs and we are pleased to be able to support and work with the British Red Cross in helping the growing number of refugees.

“Many Freemasons have contacted the MCF and UGLE to ask how they can offer further support in addition to this grant. We have therefore…