Universal League of Freemasons: How Masons and Esperanto Were Going to Save the World 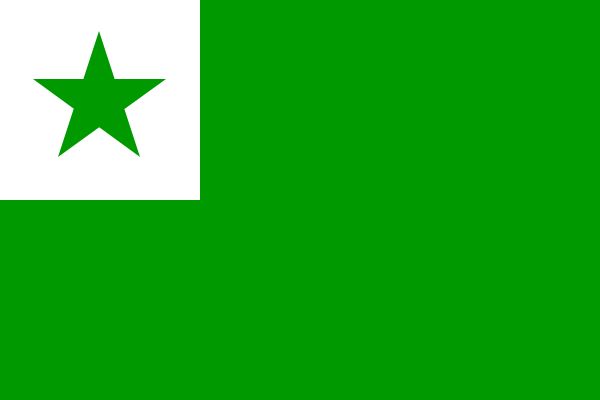 The journal Ritual, Secrecy and Civil Society Volume 6/Spring 2019 included a fascinating paper by Denis LeFabvre about a group of starry-eyed Masons who created the ‘Universal League of Freemasons’ – a global association of lodges that began in 1905 to help affect the spread of Esperanto, a newly-created, neutral and purportedly “universal” language. But their ultimate dreams were much greater than that. They hoped that a universal language combined with a universal fraternity would ultimately save the world.

Esperanto is mostly a strange curiosity these days (pre-Star Trek William Shatner starred in the first notable movie ever made in the language, Incubus in 1966, proving…