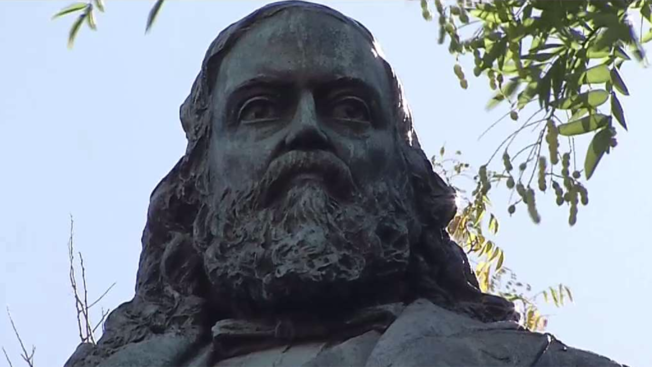 Two years after the deadly protests in Charlottesville, Virginia, the battle to remove a Confederate statue in downtown D.C. has been renewed.
D.C. Del. Eleanor Holmes Norton reintroduced a bill to remove the statue of Confederate Gen. Albert Pike near Judiciary Square on July 30.
“[Gen. Albert Pike] was a Confederate general who served dishonorably and was forced to resign in disgrace,” Norton said in a statement, adding that…