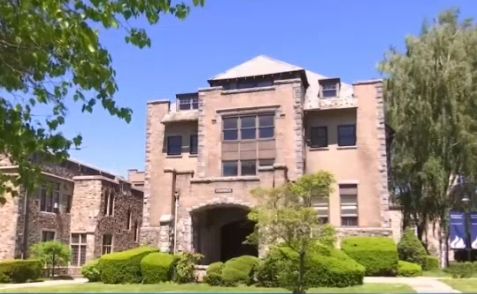 The Freemasons will purchase a former New York college for $32 million after placing the winning bid approved in a bankruptcy auction.
The Journal News reports that the bid by the Trustees of the Masonic Hall and Asylum Fund for the 15.6-acre College of New Rochelle Campus was approved Monday.
The 115-year-old school declared bankruptcy in September.
The college’s interim chief restructuring officer, Mark Podgainy, says…

read more and watch the video at 4NBC: