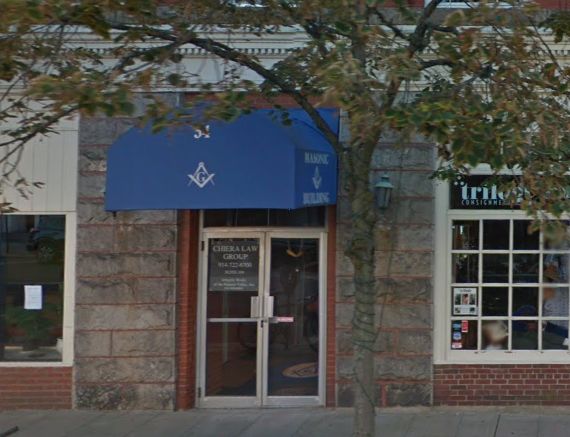 The motto of the Freemasons is “BROTHERLY LOVE, RELIEF AND TRUTH” accordingly; the Masons have always been committed to both intellectual discovery and public service. The Freemasons have had a distinguished history of public service in the United States: George Washington, Paul Revere, Benjamin Franklin, Rev. Jesse Jackson, Harry Truman, and George W. Bush were all Freemasons. The Freemasons have people from every race, religious creed, political affiliation, and geographic region of the country among their ranks.