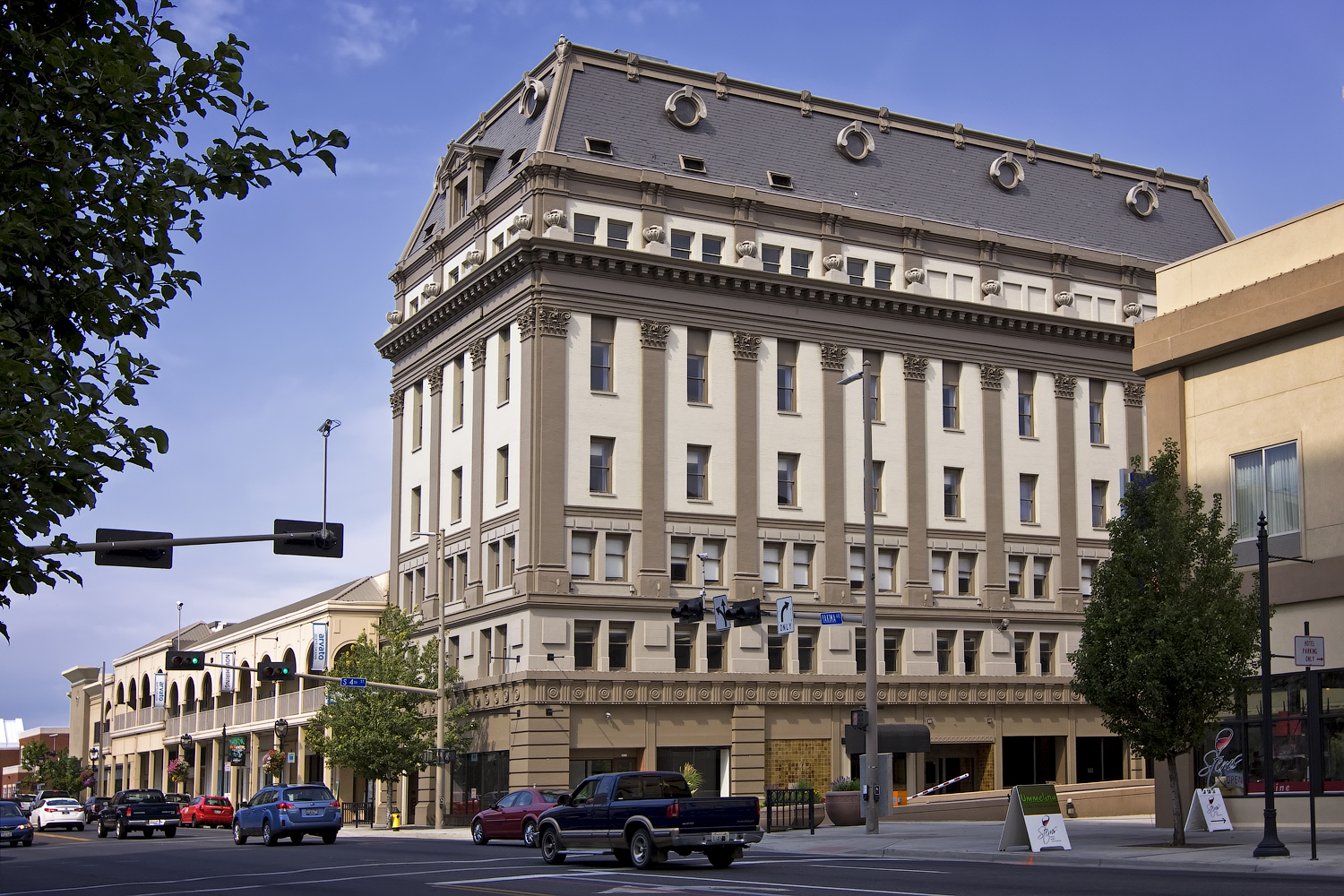 Today, it is a boutique hotel, but more than 100 years ago, the Great Western Building was the home of North Yakima’s Masonic Temple, with its ornate Lodge Room looking mostly as it did when it was in use.
Freemasons have a long and rich history, with some accounts tracing its origins back to either the Knights Templar during the Crusades, the stonecutters who worked on Europe’s cathedrals or even the building of Solomon’s…