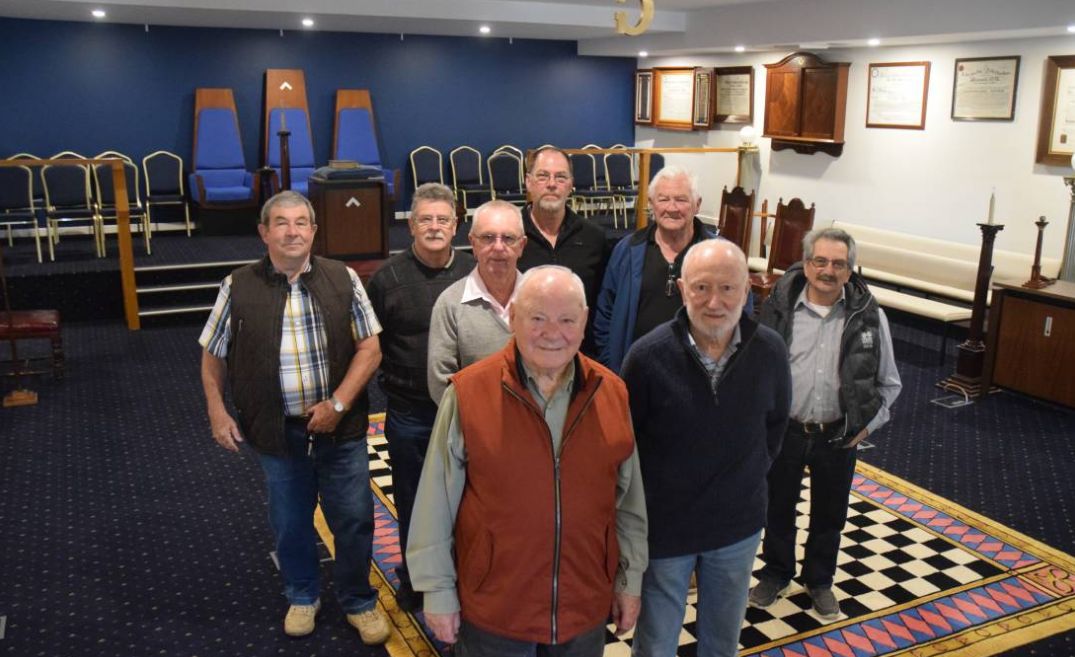 Community organisations and individuals are being encouraged to consider the Latrobe Valley Masonic Centre as a venue for their next event following its opening earlier this year.

The state-of-the-art facility which is licensed for about 200 people has a function room, projection and public address system and a fully equipped kitchen.

Since the new centre opened on Oswald Street in Traralgon, interest in Freemasonry has also picked up across Gippsland, according to its president, who said the men’s organisation was on the lookout for likeminded people.

“It’s the oldest fraternity organisation in the world and we’re looking for people of 18 years of age and upwards who’ve got good principals, who wish to contribute to the community and [are] looking for personal development in themselves,” Jack Huxtable, 87, said.

The new building has had a positive influence on…