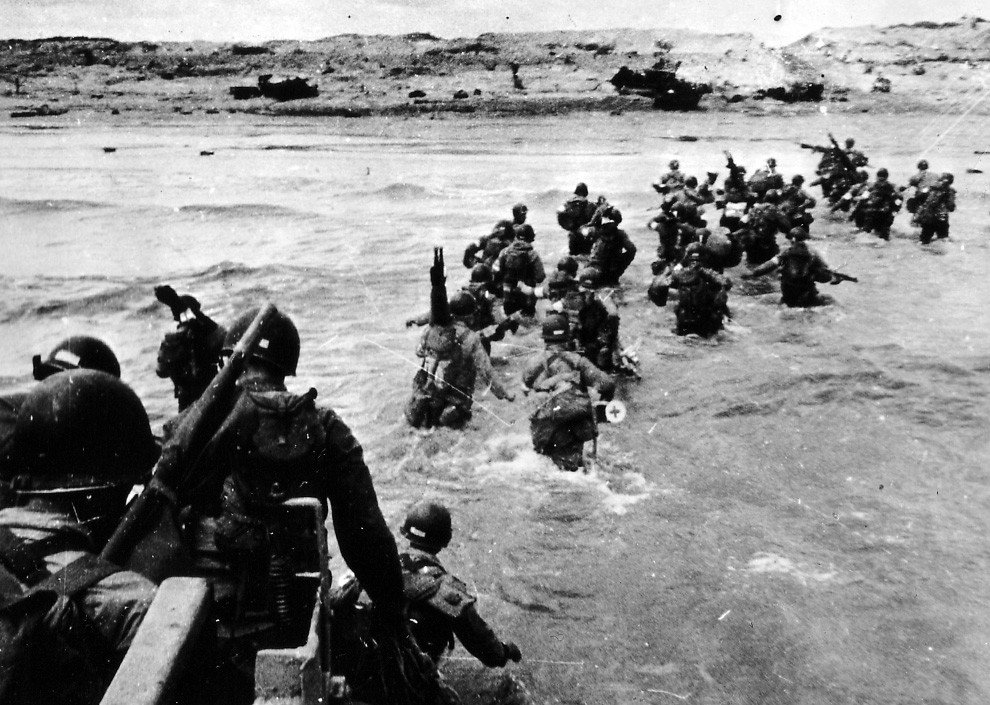 On the occasion of the 75th Anniversary of D-Day, the Grand Lodge of Washington D.C. will hold a ceremony at the World War II Memorial to pay respect to those who made the ultimate sacrifice in defense of freedom and humanity, and pay homage to two Freemason World War II Veterans for their service to our country. The one-hour long ceremony starts at 9:45 AM and ends at 10:45 AM.