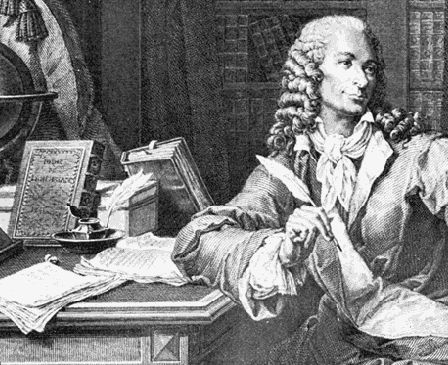 François-Marie Arouet (21 November 1694 – 30 May 1778), known by his nom de plume Voltaire, was a French Enlightenment writer, historian and philosopher famous for his wit, his attacks on Christianity as a whole, especially the established Catholic Church, and his advocacy of freedom of religion, freedom of speech and separation of church and state.

Join Bro. Steve Harrison this week on the Masonic Minute where the topic is…Voltaire!

Listen to this episode at the Whence came you? YouTube channel: 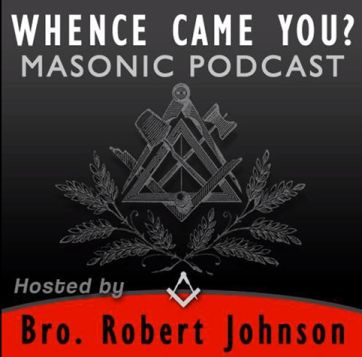