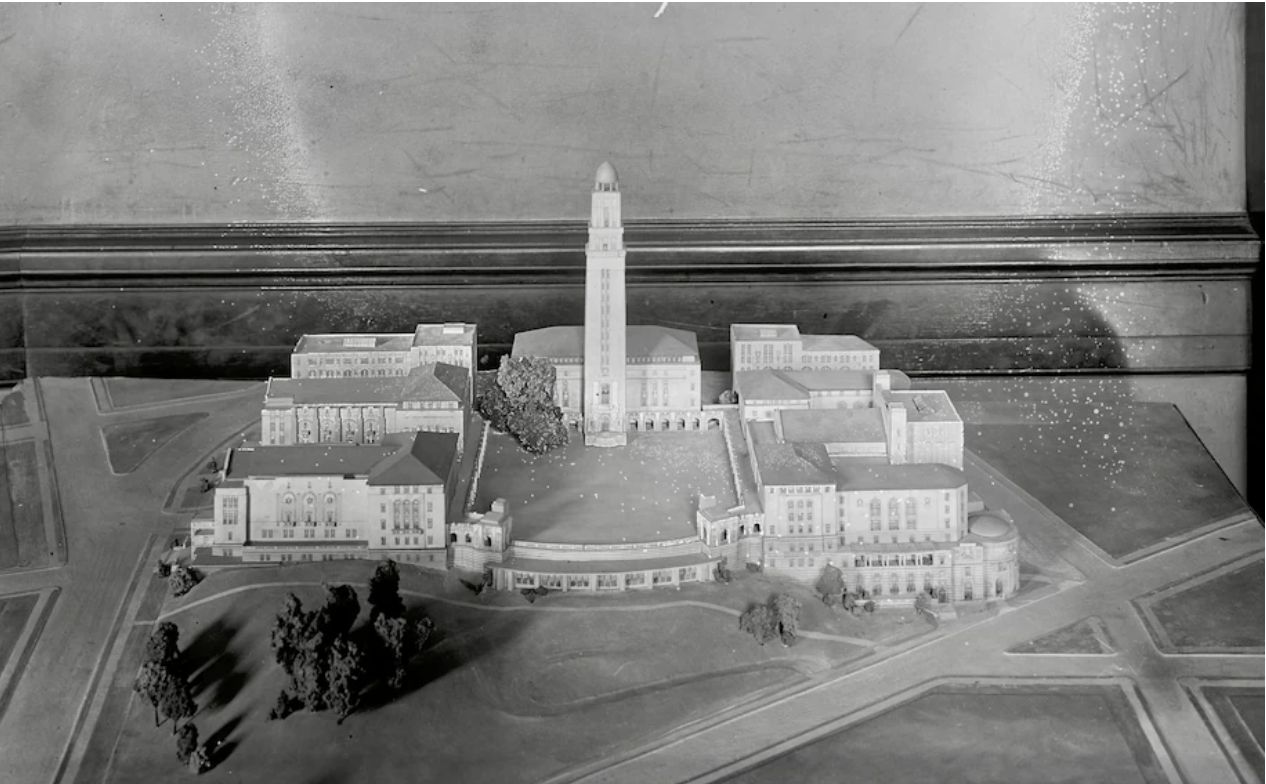 On July 15, 1922, thousands of men and women (but mostly men) crowded around an ancient oak on a miraculously undeveloped parcel of land at Connecticut and Florida avenues NW. They were Freemasons with their spouses, and they had an audacious plan in mind. They vowed to construct one of the nation’s largest Masonic complexes on nine acres of woods north of Dupont Circle. It was called the Dean tract and it included the Treaty Oak, said by some to have once sheltered George Washington.

If you’ve ever been in that neighborhood, you will have noticed there is no Masonic complex. Instead, there is the Washington Hilton. To Chris Ruli, a historian and Mason who researches the District’s Masonic history, it’s a story of what might have been. Washington is full of — or, rather, empty of — similar grand edifices that were planned but never built.

The Masons weren’t thinking small in the 1920s. One of that day’s speakers said…