North Carolina/U.S. – Why an African American Freemasons group “returned” to one of slave trade’s darkest places 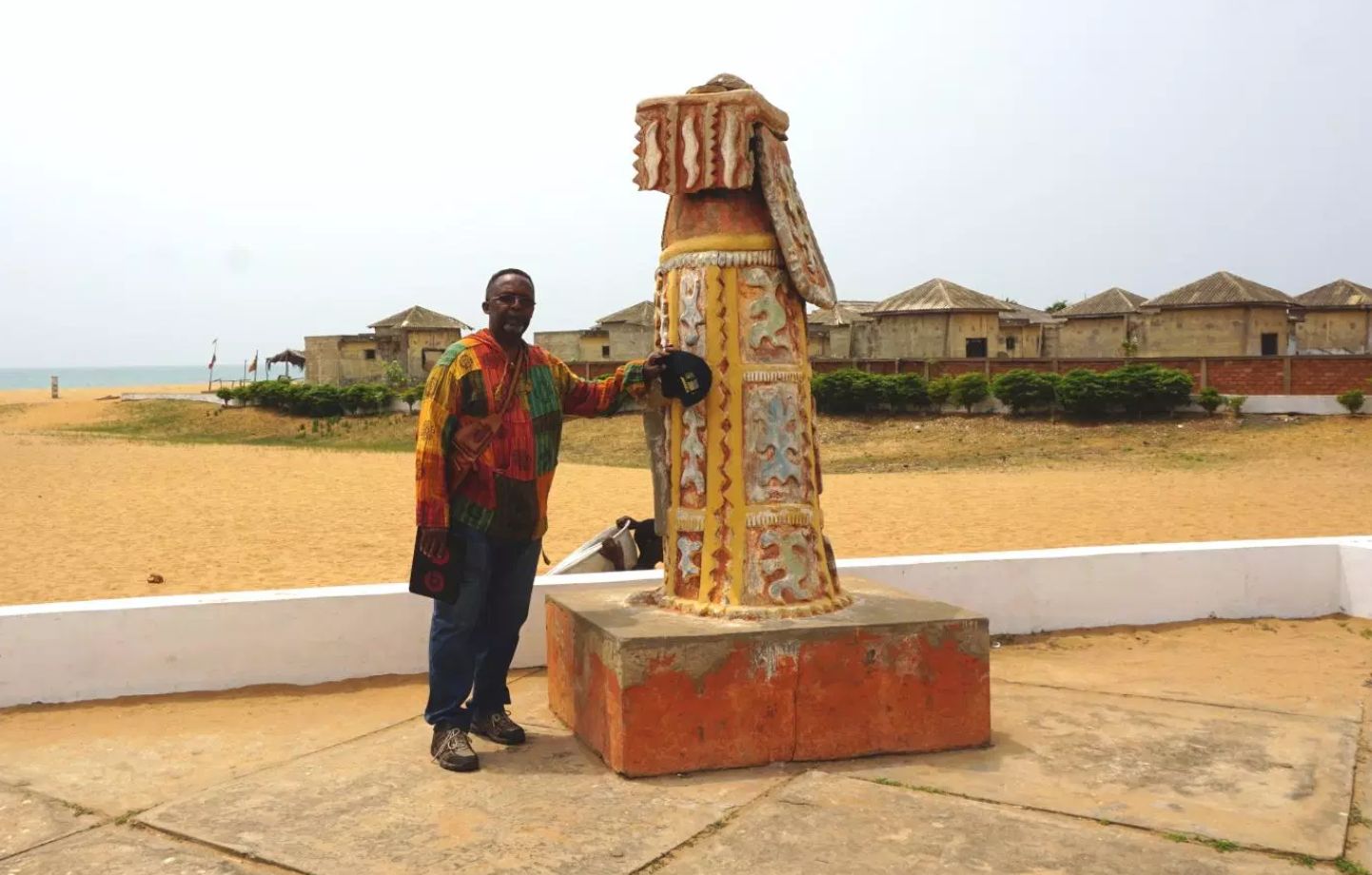 When a group of Prince Hall Masons from North Carolina arrived in Cotonou, Benin last month for the inauguration of a new grand lodge in Cotonou, the cultural significance wasn’t lost on the masons from Benin.

After The American Revolutionary War (1775-83), a formerly enslaved man from Massachusetts who had fought in the war for independence, was attracted to Freemason ideals like brotherly love, justice, and liberty, but the exclusively white group wouldn’t allow a black man in its ranks. The man, Prince Hall, wasn’t one to take no for an answer, though. With all the traditional tenets of masonry, he decided to start his own group of masons.

The group was granted a full charter in 1784 by the Grand Lodge of England and now has chapters all over the world, including in West African nations besides Benin, like Ivory Coast, Burkina Faso, and Liberia. Prince Hall Masons in West Africa number into the hundreds, though the organization would not provide an exact number of members.

The inauguration of a Prince Hall lodge in Benin, where more than a million Africans, sold into slavery, departed the African coast, made the Masons…